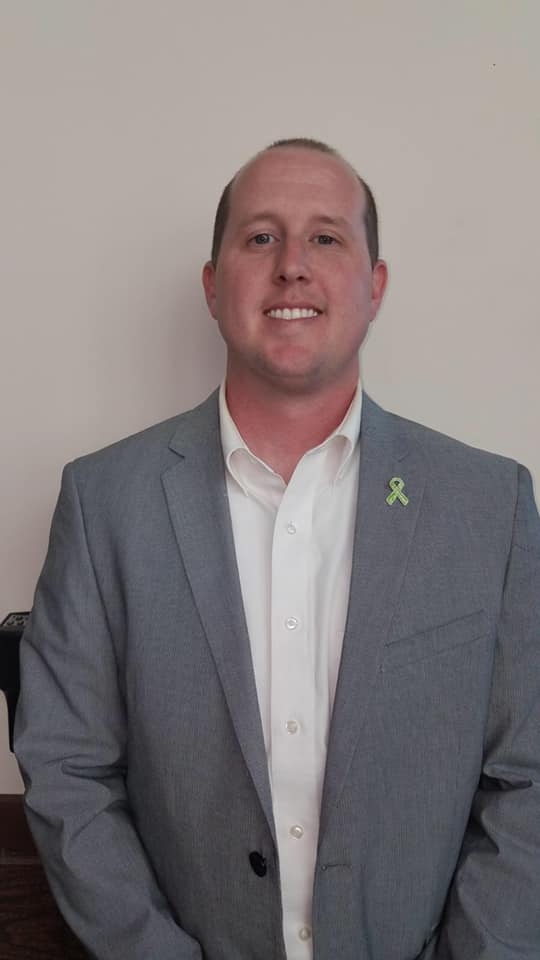 Fulfillment is the main word on the mind of new Beulah Coach Matthew Johnson, who was confirmed as the next leader of the Bobcats football program during Tuesday’s Lee County School Board meeting.

A teacher and coach at Beulah since 2011, Johnson said his ascension from assistant to receiver’s coach to offensive coordinator the last two seasons and now head coach has been a success story made possible by his school administration, family, fellow coaches and faith.

“I’ve worked so hard and it’s just a relief that all of it has paid off,” Johnson said.

Johnson is a Springwood School graduate and holds bachelors and masters degrees from Auburn University. He has worked with the football program under its last three coaches Craig Hall, Jarrod Wooten and Cody Flournoy, who accepted the athletic director and head coaching position at 5A Jackson High School in April.

Under Flournoy’s leadership, Beulah’s culture and mindset changed, which was revealed during last season’s 8-3 campaign, the school’s most wins in a season since 1995 and its first playoff appearance since 2008.

In the week after Flournoy announced that he was departing, Johnson said he expressed his interest in the coaching vacancy to Beulah Athletic Director Richard Brown Jr. After a “solid” interview, Johnson said he was informed last week that he was the school’s choice for the position pending a school board vote.

Despite losing a large core of accomplished, talented seniors like Caden Dowdell, Isaiah Glidewell and Quindarius Page, Johnson said there are plenty of players returning who boast an experience and desire to build upon the winning foundation that has been laid at Beulah. He added that he believes his familiarity with the program will ensure a smooth transition for the team as they gear up for the 2019 season.

“The expectations of winning and standards (of excellence) have been set. They know what to do and how to do it,” Johnson said. “They’re going to follow our mission of being a fast and physical team. We’re going to play with a really good effort and be highly, highly motivated.”

Most of the staff remains intact. No promotions or changes have been announced, but key contributors from the Flournoy regime including Defensive Coordinator Stan Pepper and top Assistant Coach Shane Carden remain with the Beulah program.

“We’re all on the same page and it’s good to work with a group of people who mesh so well together,” Johnson said.