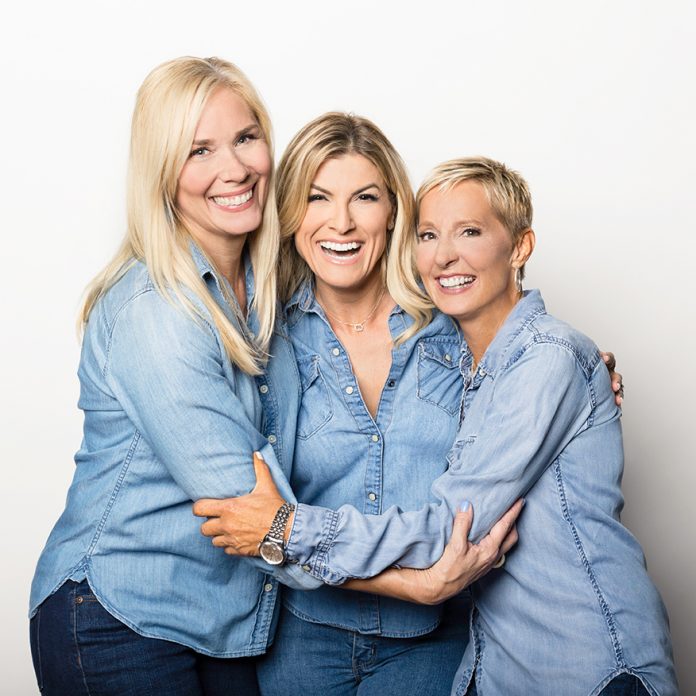 Trish Suhr, Leanne Morgan and Karen Mills of the “Country Cool Comedy” trio will bring loads of laughter to downtown Opelika’s Bottling Plant Event Center on Feb. 14.
Advance tickets, which cost $25, can be purchased by calling the venue at 334-705-5466 or via www.bottlingplanteventcenter.com. Day-of tickets will cost $30 plus tax. Reserved tables for four or eight individuals are also available for $150 and $300, respectively.
Doors will open at 6 p.m. and the show will begin at 7 p.m.
According to a description on the comedy trio’s website, “Country Cool Comedy is a laugh out loud comedy show that leaves you wanting more.”
Suhr is best known for her “Bless Your Heart” clip that has amassed more than 15 million views. She is a spokesperson for several companies, is the host of her own television show “The Yard Sale Diva” and has made numerous television appearances on national programs like Good Morning America and The Ricki Lake Show.
Morgan, a Tennessee native, started her comedy career telling jokes at jewelry shows she held at people’s homes. Later performing in small theaters and venues around the Southeast, she quickly grew in popularity. She has made numerous television appearances and her comedy can be heard on Sirius/XM channels.
Mills, a former basketball star, is multitalented. She has performed alongside Carrie Underwood and Vince Gill at the Grand Ole Opry and has her own Dry Bar Comedy special called “Pink Pants” that has more than 15 million views. Her comedic view of battling cancer landed her an opportunity to lead a TED talk called “Cancer is a Laughing Matter.”
The venue is located at 614 N. Railroad Ave. in Opelika.