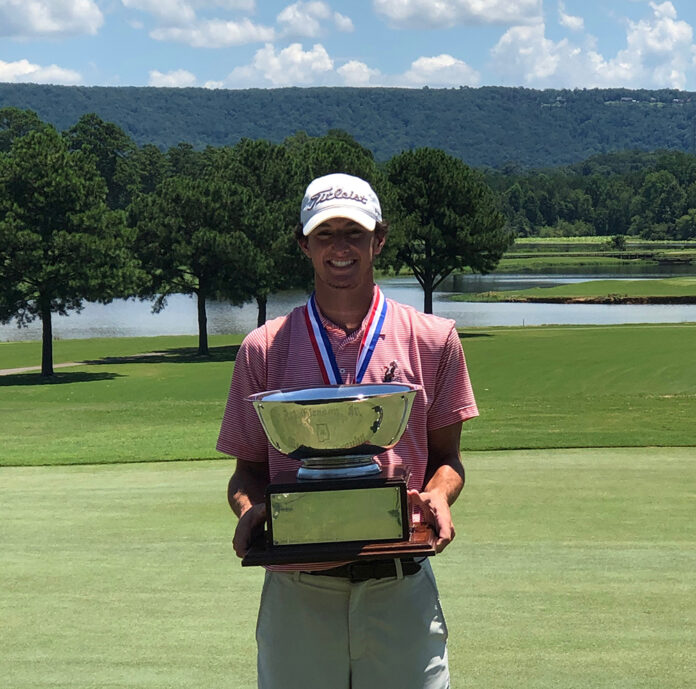 The Fairhope, Alabama, native rattled off 15 birdies, including nine on the front nine, and one eagle across three rounds at the par-72 Lake Course.

Johnson’s first and third rounds of 66 and 67 tied for the third lowest and eighth lowest cards of the tournament, respectively.