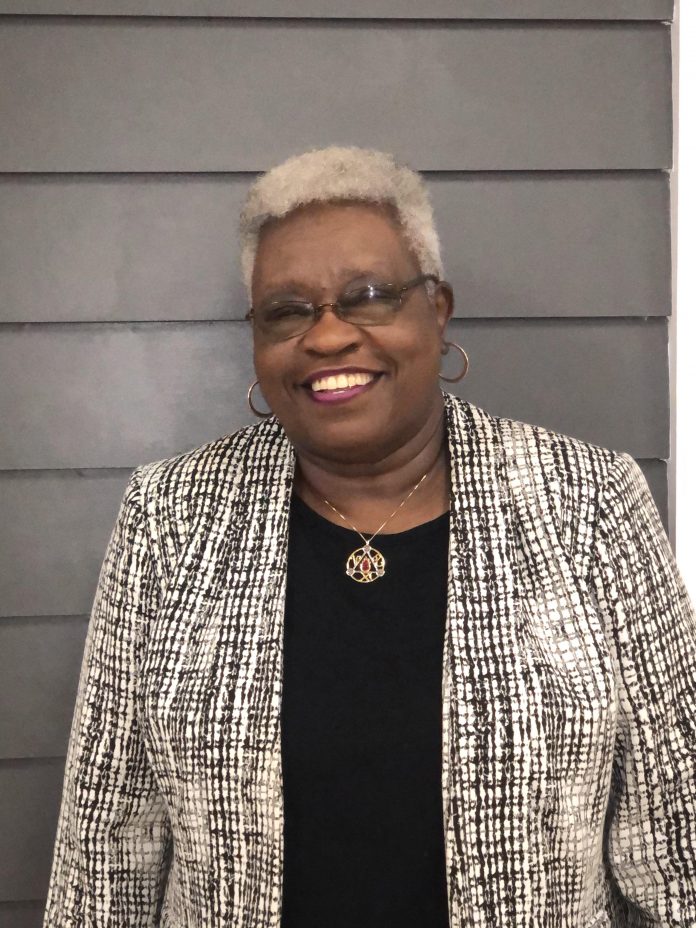 Doris Cooper, 71, who now works part time at the East Alabama Medical Center, was the first black female employee at the soda fountain at Haynie’s Drug Store in Opelika in the late 1970s. She graduated from Wacoochee High School in 1969.
She was the manager there for eight years, then went on to work for 24 years in the Lee County Sheriff’s Department, from which position she retired in 2012.
Of her job at the soda fountain, she remembers fondly the egg-salad sandwiches and homemade soup, but not any hoopla, or even pride on her part, about her being the establishment’s first black employee.
“It really wasn’t any big thing, I had to work to support my daughter,” Cooper said. She was finally convinced that it was at least something to be proud of by Chad Rollins, a friend of hers who brought this story to the Observer.
In addition to serving the community in her positions at the soda fountain and sheriff’s department, she now does the same at East Alabama Medical Center.
“People tell me, ‘Oh, you have such a nice smile,’ I don’t know about any of that,” Cooper said.
She laughed as she said it, and it’s clear that she brightens the days of those who approach the information desk at EAMC.
*Editor’s Note: Ms. Cooper’s profile was slated to run in a February edition of the Observer for Black History Month, but had to be pushed back because of spatial issues. We are grateful to have the opportunity to spotlight someone like her who has been and is still making a lasting impact in our city.