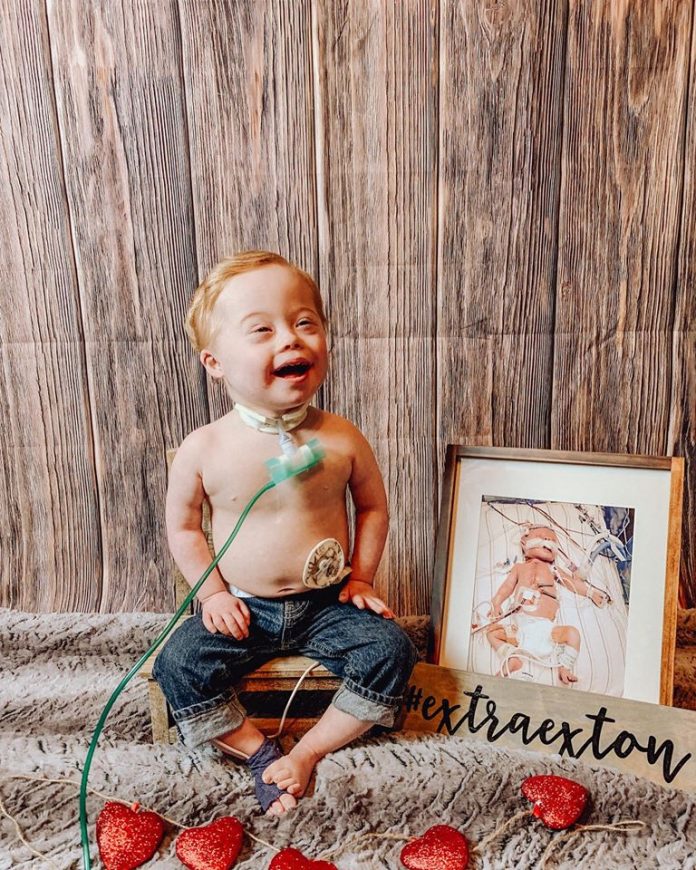 State Rep. Debbie Wood has successfully pushed a bill to the state legislature that would keep people with disabilities from being excluded from organ transplant lists as a result of discrimination. House Bill 58, which was passed yesterday, has also been called “Exton’s law” after the person who inspired it.
The wheels were set in motion for the bill when the mother of a young man with special needs realized her son, Exton, might be left off organ transplant lists because of his disability.
“She decided that she didn’t want to wait until that happened to her child if her child needed an organ,” Wood said of Exton’s mother, “She wanted to fight it now.”
The bill prevents doctors from continuing the practice of denying organ transplants to people with disabilities. This has been going on for a while, usually because of concerns about how long the transplanted organ would serve its purpose with a disabled person as opposed to with a relatively healthy person. As a result, many states have already passed bills similar to Exton’s Law. “Historically, lives and people have been discriminated against because of disabilities, and we don’t want that in Alabama,” Wood said.
The bill does not give people with disabilities preference over healthier people, Wood is sure to point out.
“We definitely are not trying to say that a disabled person has more rights or should have. All we’re saying is that it should be equal,” Wood said.
Wood hopes Exton’s Law will fill a hole in the legislation that was not filled by the federal Americans with Disabilities Act of 1990.
“We’re making sure . . . that people that already have extra medical bills, extra concerns, extra responsibilities, that this [issue of being denied organ transplants] isn’t another extra for them,” Wood said, “They’re fighting to live.”

With House approval, the bill moves on to the Senate for their approval.