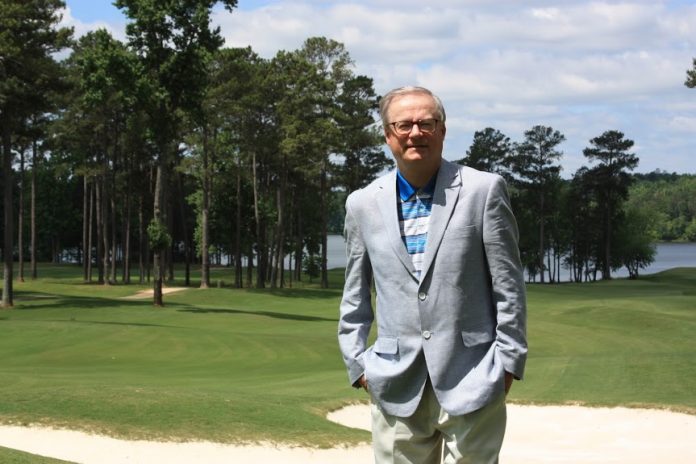 Purdue University Press and retired Auburn University professor Dr. James Hansen are collaborating on a new book which compiles some of the most interesting correspondence that astronaut Neil Armstrong received in the days, weeks, months and years after the successful Apollo 11 mission.
Titled “Dear Neil Armstrong: Letters to the First Man from All Mankind,” this first installment of a planned three-part series will help people understand how the astronaut’s accomplishment captivated people not only in the United States, but around the world.
This book has been several years in the making, according to Hansen. Poring through the nearly 75,000 pieces of correspondence Purdue maintains in its library’s archive and deciding what should be published was a major challenge, he said.
“Almost all of the letters interested me in some way. The letters to Neil didn’t say a lot about him, but a lot about us, a study of his iconography and how important he was to our culture,” Hansen said. “Everyone thought that he in some way was blessed and that he was the most special of all the astronauts. People began wondering and asking if he had some religious experience, what his thoughts were on UFOs and if he had the answers to the universe.”
Four hundred letters were selected for the book. Hansen said each letter is chronologically and thematically organized into 14 chapters, with annotations at the end of each chapter to explain or clarify their meaning.
As Armstrong’s first official biographer, Hansen said Armstrong himself did not share every letter or piece of information in helping him write the biography “First Man,” which was published in 2005.
In the years since Armstrong’s death in 2012, Hansen said his perception of the expectations and pressure placed on the astronaut’s shoulders helped him understand his desire for privacy and terse attitude toward both the media and general public.
“I definitely felt sorry for how much people were heaping on him. People expected the world from him – from autographs and pictures to appearances and speaking engagements – and it never stopped,” Hansen said.
Following the book’s planned release this fall, Hansen said there is a possibility that a documentary will be released with the published letter writers themselves, with interviews asking why they wrote to Armstrong, what they received and how much it meant to them.
For more information or updates on the book’s release, visit www.thepress.purdue.edu. To view samples of Hansen’s other work, visit www.auburn.edu/~hansejr/.