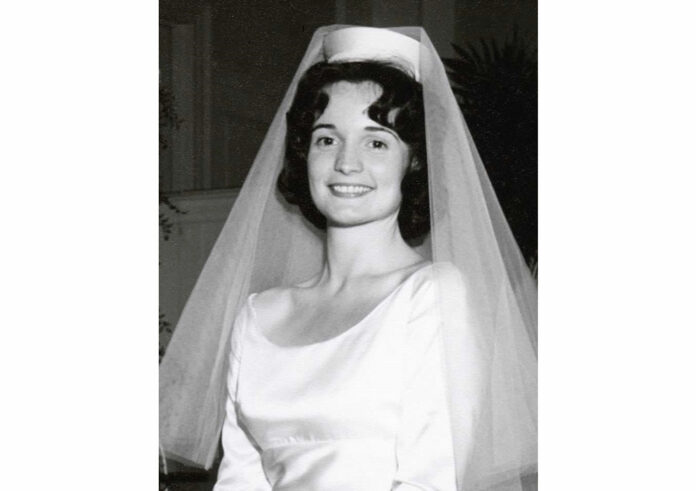 Gavin, 78, of Hickory, North Carolina, died April 27, 2021, at the Hospice House of the Carolina Foothills in Forest City.

Jane attended Birmingham Southern College and Auburn University, where she earned a bachelor of arts degree. She taught college English classes for several years before marrying her sweetheart, Ed. She was a homemaker who moved around the Southeast as her husband built a career in the textile industry, but her real passion was volunteerism and community service. She was also a great patron of the arts and drew great joy from supporting local artists. She was an active member of the Daughters of the American Revolution in Greensboro. She served as president of the Junior League of Knoxville, Tennessee, and on the board of the Knoxville Arts Council. For many years after moving to Hickory, she was on the planning committee for the Catawba Valley Pottery Festival. She was a longtime member of the North Carolina Folk Art Society.

Jane loved her family and friends. She always had a kind comforting word, delivered in that dulcet Southern accent. She enjoyed gardening, walking and traveling.

A celebration of her life will be held at First Presbyterian Church, Hickory, on Saturday, May 22, 2021, at 2 p.m. with the Rev. Whit Malone officiating.

In lieu of flowers, memorials may be made to First Presbyterian Church, 237 2nd St., NW, Hickory, North Carolina, 28601.

McMahan’s Funeral Home of Rutherfordton is assisting with arrangements.