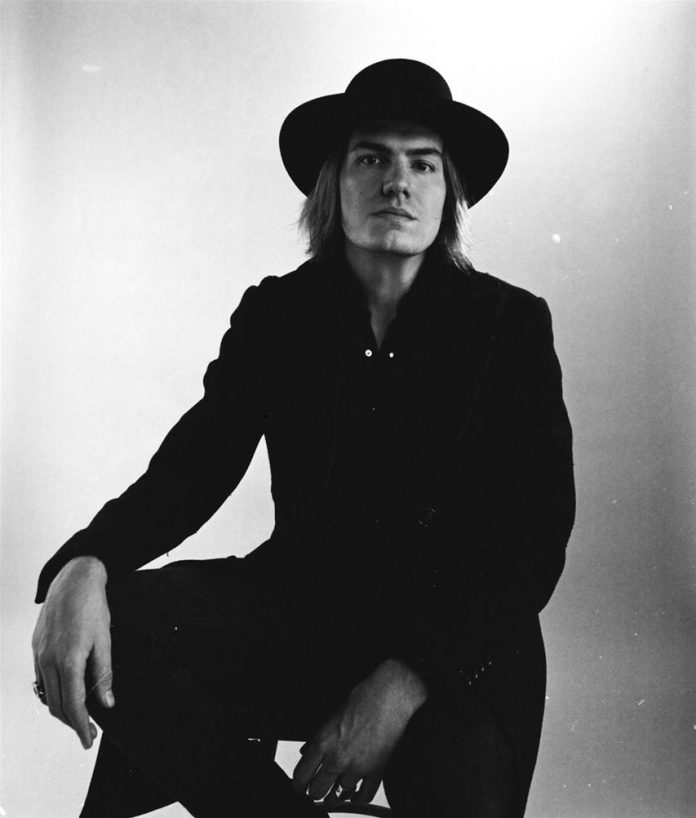 Enjoy a show by Dylan LeBlanc at the Standard Deluxe on Dece. 11. The show begins at 7:30 p.m. in the Little House.
LeBlanc is a singer-songwriter from Muscle Shoals. After a rough stint in his early twenties, he enlisted the help of long-time friend Ben Tanner of FAME studios for help in “writing a new life for himself.” In 2015, he released “Cautionary Tale,” the first album in this new stage of his life and career. That same year, he toured with British singer George Ezra before embarking on his own solo tour throughout the South, Midwest and New England. His newest album, “Renegade,” was released in June of this year.
“‘Renegade’ is about people I grew up with. When Katrina happened, all these kids were coming in from New Orleans and they were all like gangsters, straight off the street. I ran with people like that. Those were my friends and I always got along really well with them,” LeBlanc said in a Rolling Stone interview.
The concert is a bring-your-own-beer event. No glass is allowed in the venue.
Tickets are $15 and must be purchased online via www.standarddeluxe.com. No phsyical tickets will be mailed, so guests must select “Will Call” in the shipping information at checkout.
To learn more about LeBlanc, visit www.dylanleblanc.com.