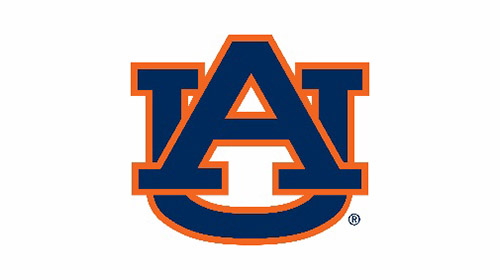 With the new NCAA rule allowing players to transfer once without sitting out, Bruce Pearl was able to completely remake and bolster Auburn’s roster.

Auburn entered the offseason with 12 scholarship players and currently has 11 scholarship players, but only six of them suited up for Auburn last season. With the decommitment of Trey Alexander, expect Auburn to be on the hunt for another wing who could provide more depth and shooting from deep.

With that being said, here’s a refresher on who is leaving, who is returning and the new additions.

Justin Powell (Tennessee), Jamal Johnson (UAB) and Javon Franklin (South Alabama) all decided to transfer to take advantage of the new transfer rule and head to other destinations for a variety of reasons.

Shariffe Cooper and JT Thor have both entered their name into the 2021 NBA Draft and while Thor could return, it seems like his time on The Plains has come to an end.

Flanigan’s offensive improvement was one of the highlights of Auburn’s last season as he scored 14.3 points on 45.5% shooting with 4.5 rebounds and 2.9 assists.

He did his best work coming off the bench and can provide some instant offense as a reserve.

In a limited role Moore was efficient and will challenge for more minutes as a sophomore.

Williams was one of Auburn’s best players a season ago, but his role next season is hard to determine with so much change.

Stretch still has plenty of room to grow offensively but he is a shot blocking machine.

Cardwell provides a ton of energy and has potential to take a step forward in his second year.

The 7-foot-1 Kessler played just 8.8 minutes per game at North Carolina. However, the former 5-star prospect averaged 18 points in games he played over 20 minutes and raises Auburn’s ceiling tremendously.

Jasper is a score-first point guard who averaged 15.6 points at the College of Charleston and his defense has earned him the nickname of “Honey Badger.”

Green is a more traditional point guard, ranking no. 15 nationally with 146 assists in 29 games and is likely the starter at point guard, barring another addition.

Auburn has seen firsthand how dominant Sills can be, the former Razorback torched the Tigers for 23 points on Dec. 20 and will bring experience to the roster.

Smith is the highest signee in program history and scored 23.4 points, 9.5 rebounds and 3.2 assists as a senior at Sandy Creek High on the way to being named Georgia Mr. Basketball and a McDonald’s All-American.