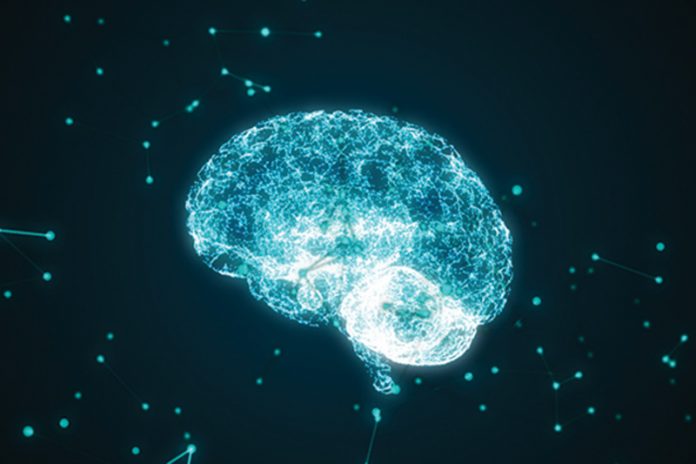 Auburn University researchers have received a $1.7 million grant to study the effects of marijuana use during pregnancy. Funded by the National Institutes of Health-National Institute on Drug Abuse, the project will look at the prenatal effects of THC while also investigating treatment options.

The study is led by Miranda Reed and Vishnu Suppiramaniam, both of the Department of Drug Discovery and Development. Titled “Elucidation of molecular mechanisms of prenatal cannabinoid exposure: Identification of targets and therapies,” it is funded for five years with $352,843 in the first year for a total of more than $1.7 million.

With increased legalization of marijuana in recent years, a rising trend has been its use by expectant mothers as a way to ward off nausea and morning sickness. While many recognize the dangers of smoking, tetrahydrocannabinol, or THC, is still found in other forms like vaping, gummies and brownies and can have an effect on neuronal communication.

“Marijuana has shown to have some potential medicinal properties, which can alleviate nausea in patients undergoing cancer chemotherapy and help with appetite in patients with AIDS-associated wasting syndrome,” Suppiramaniam said. “These effects have led to the popular belief that marijuana can also help with nausea and reduced appetite associated with morning sickness during pregnancy.

“With more and more states legalizing the medicinal and recreational use of marijuana, its use during pregnancy is also rising. Nonmedical personnel at marijuana dispensaries are also currently recommending marijuana to pregnant women for nausea in some states, while medical experts strongly warn against it.”

As part of the study, the duo plans to look at how prenatal cannabis/marijuana exposure affects adolescent offspring. In particular, they are studying the communication among neurons, synaptic functioning and the resulting consequences in cognition, learning and memory.

“The effect of THC on neurons is complex and is shown to have both excitatory and inhibitory effects on neurons,” Suppiramaniam said. “It can lead to impaired learning and memory and also affect mood and emotions.”

Use during pregnancy can impact almost all the major neurotransmitters in the brain, including glutamate, adrenalin, serotonin and dopamine. This can lead to a variety of behavioral and memory issues, as well as future drug use, anxiety and depression.

The second part of the study is identifying therapeutic targets for the treatment of cognitive deficits associated with prenatal marijuana exposure. Reed and Suppiramaniam have already identified one target, the polysialylated neural cell adhesion molecule, or PSA-NCAM, which plays a critical role in learning and memory.

“For the current studies, we are examining alterations in the prefrontal cortex and hippocampus, brain regions that mediate executive functioning skills and memory,” Reed said. “We are focusing initially on alterations in the glutamatergic neurotransmitter system as it plays a critical role in these processes and the endocannabinoid system is a critical master regulator of glutamatergic signaling.”

The information will be used to test whether increasing PSA-NCAM with a novel drug can stabilize neuronal communication and improve the cognitive deficits observed after prenatal cannabis/marijuana exposure.

“Currently, we are exploring postnatal therapeutic options,” Suppiramaniam said. “We are exploring novel drugs and molecules that can be delivered to the offspring during the early adolescence period to stabilize the synaptic transmission and improve learning and memory.”

Reed and Suppiramaniam work out of the Harrison School of Pharmacy’s state-of-the-art Pharmacy Research Building and are co-directors of the Auburn University Center for Neuroscience Initiative, or CNSi.

“The Pharmacy Research Building has allowed for easy integration of our collaborative work and personnel,” said Reed. “The in-house vivarium has allowed for a reduction in time spent traveling to off-site buildings, thereby increasing productivity.”

Additionally, bringing investigators together under the umbrella of the CNSi has fostered collaboration and innovation in pursuing and receiving grants, such as this R01 grant from the National Institutes of Health.

“We are very grateful that the CNSi has partially provided support to enhance the existing infrastructure and to recruit expertise needed to carry out this project,” Suppiramaniam said. “It certainly provides a conducive and collaborative environment for exchange of ideas between faculty, staff and student scientists and is a catalyst for cutting-edge research.”