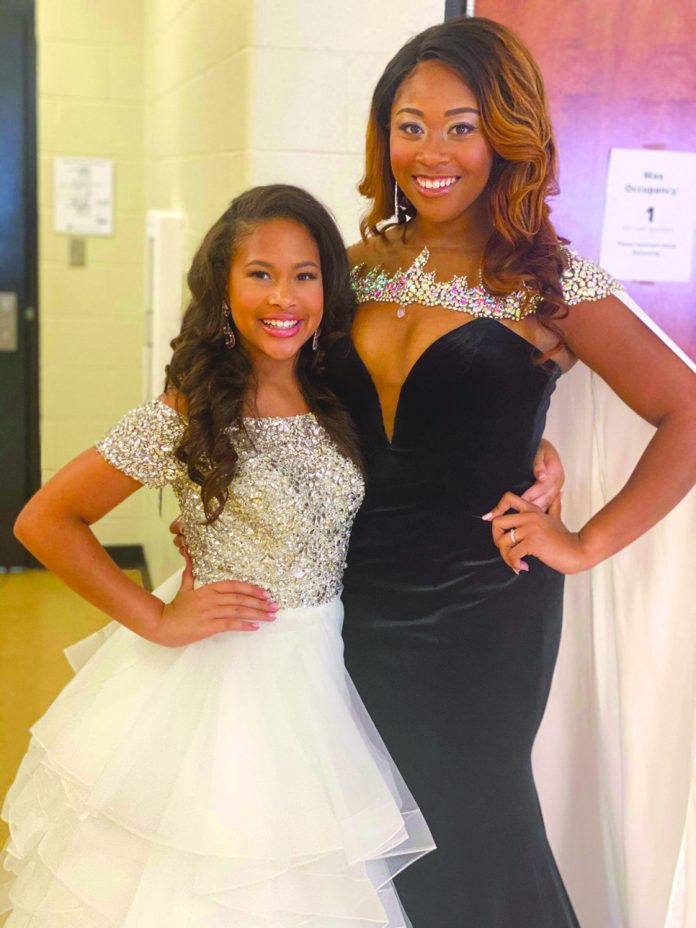 Two locals young women won big in their respective divisions at the Miss Alabama United States Pageant on June 28. The competition was held at the Pell City Performing Arts Center.

Michaela is a rising sixth grader at Drake Middle School in Auburn and Airiana recently graduated from Auburn University at Montgomery.

Both girls are now on their way to represent the state of Alabama at the Miss United States 2020 Nationals in Las Vegas,Nevada in October.