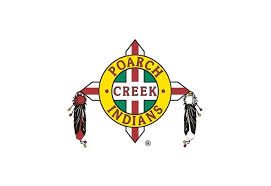 Last week, Lee County Coroner Bill Harris received word that the Poarch Band of Creek Indians of Poarch wanted to help cover the funeral costs for the tornado victims. Harris made contact with themand their first commitment was for $50,000.
Later in the week, they spoke with Harris again and asked what it would take to cover the costs of the funerals for all 23 tornado victims that were killed on March 3.
Harris gave them a number and they made the decision to donate the full amount. The donation totals $184,000 and will be deposited with the East Alabama Medical Center Foundation to be dispersed to the funeral homes to cover the cost of the funerals.
“I am so thankful for them to step up in this manner and help the families of this tragedy,” Harris said in a press release.