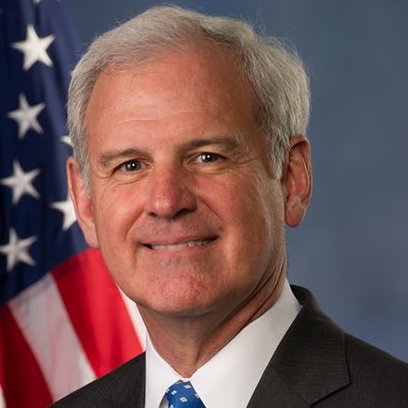 In an endorsement video released Tuesday, Opelika Mayor Gary Fuller announced his support and endorsement of Bradley Byrne’s run for U.S. Senate.
“I’m happy to support Bradley Byrne for the U.S. Senate. I’ve known Bradley for many years, back when he served in the Alabama legislature and then later I got to know him very well when he was chancellor of the community college system. And of course, our great college here in Opelika, Southern Union. Bradley was conscientious. He was honest. He has integrity. Exactly the kind of person that I want representing me in the U.S. Senate. I want a person in the Senate that’s going to reflect Alabama values. Values that I believe in. I want border protection. I want to ban abortions. I want our economy to continue to grow and proposer, here in Opelika, East Alabama and the state of Alabama. And I think we’ll have that with a person like Bradley Byrne in the U.S. Senate. I know that he will speak for me and many, many other Alabamians when he is on the floor of the U.S. Senate. So, I hope you’ll join me. Let’s vote for and let’s elect Bradley Byrne to the Senate.”