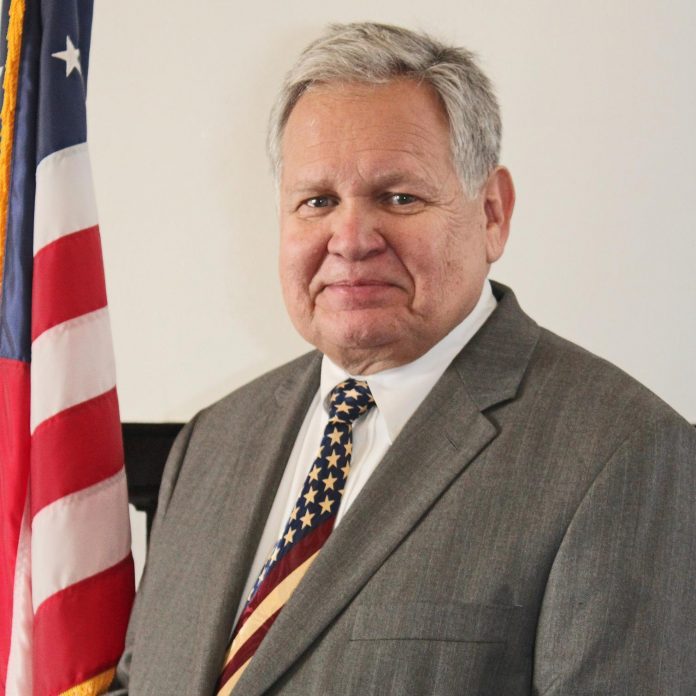 State Auditor Jim Zeigler will seek a second term. He announced that he will run for re-election in the June 5th Republican primary.

He is hoping to continue his work reforming State Government in a 2nd term. “Montgomery is a swamp full of corruption, and I will work tirelessly to shine a light in the darkest corners of fraud and abuse. I am here to serve the taxpayer and not the political establishment. I think I have made that clear in my first term as State Auditor.”

Zeigler was a consistent critic of former Gov. Bentley, mounting challenges to what he called “ mismanagement and abuse by the Bentley administration.”

On the day Zeigler was inaugurated as state auditor and Bentley was inaugurated to a second term, the challenges began. Bentley had cancelled the traditional inaugural prayer service, saying there was not time to have it. Zeigler announced he would sponsor the prayer service and did so at the River City Church near the capitol.

Later Zeigler exposed Bentley’s diversion of $1.8 million of the BP settlement money to restore the governor’s mansion at the beach. That action came a month after Bentley lost his own personal beach home in his divorce from his wife of 50 years.

Zeigler sued to invalidate the troubled STAARS software contract, claiming it was an illegal no-bid contract. The state then canceled the $47 million STAARS contract.

After Bentley resigned, Zeigler was legally required to audit Alabama’s three governor’s mansions and the governor’s office in the capitol. He located all items and produced four perfect audits.

Zeigler’s office is up-to-date on all audits despite suffering cuts of 28.5% to his budget. “Under adverse circumstances, we have continued to get things done for the taxpayers of Alabama.”

In 2016, Zeigler’s wife Jackie won election to the State Board of Education from the seven counties of southwest Alabama’s first district. She had challenged a Bentley-appointed incumbent who raised over $200,000 in outside campaign donations. Mrs. Zeigler raised only $20,000 but won the Republican runoff 62% to 38%.

He has completed three years of a four-year term as auditor, and the office is term-limited to two terms.