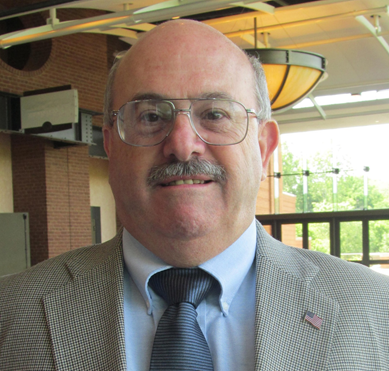 The winter meeting of the Lee County Historical Society will be on Jan. 12 at 2:30 p.m. at the Trade Center Museum in Loachapoka. The public is invited to attend. The guest speaker will be Bill Consoletti, a retired forester, former U.S. history teacher and historian for Southeastern Society of American Foresters (SESAF) since 2003. He will speak on “Managing Forests for Naval Stores,” once a huge Southeastern U.S. industry that is almost gone today. The term naval stores is derived from the practice of storing barrels of pitch and tar on the wooden ships of the great navies of Europe. Naval stores are the products of pine trees in the United States. The products—pitch, tar, rosin and turpentine—were made from the resin from these trees. Pitch and tar were used to seal the planks of the vessels and for water-proofing ropes and sails. Naval stores were manufactured in the American colonies starting in the 17th century and, by the second half of the 19th century, were a major forest industry in the coastal area of the Southeast.
Consoletti is a native of Massachusetts and earned a master of forestry degree at Duke University and a masters degree in American History from the Catholic University of America. His forestry career was spent at North Carolina State University and working for private industry in Georgia. As a historian for SESAF, his interest in Naval Stores has enabled him to capture stories and images from this uniquely Southeastern forest industry. He will share these stories and images at the meeting.