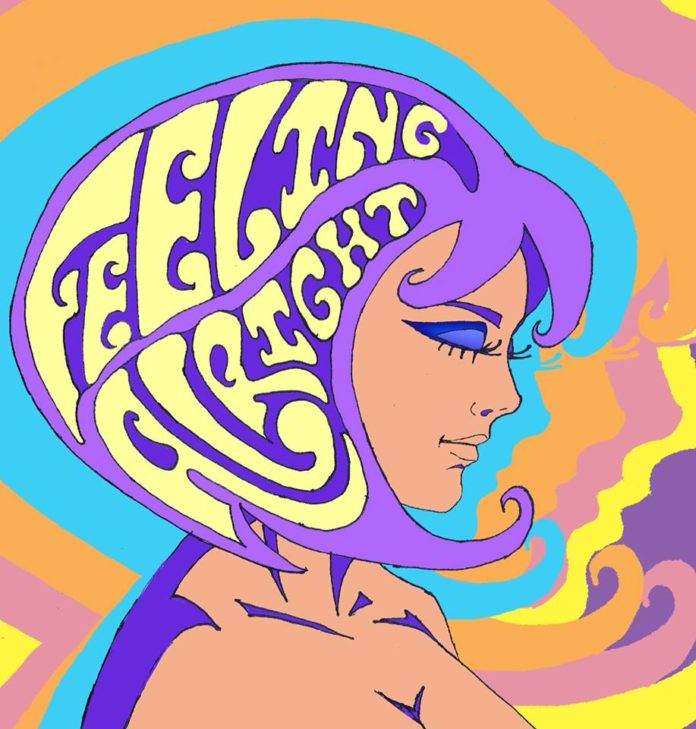 Chris and Lisa Wilton of the Loachapoka-based Wilton’s Catering are bringing their culinary talents to Opelika, with plans of opening a new restaurant called the Wilton Drink and Eat, slated for completion in early 2018. It will offer its patrons fresh, made-from-scratch food, and beverages from right here in Alabama.
The neighborhood restaurant and bar will share a space with a new location of the Auburn-based coffee shop Mama Mocha’s, in the warehouse adjacent to Red Clay Brewery on North Railroad Avenue.
Chris, Wilton Catering’s executive chef, said he and Lisa had been discussing the idea of starting their own restaurant for nearly four years, away from their native home of Alabama. After traveling to exotic locations like Roatan Island off the coast of Honduras, and western states like Oregon and Alaska, the couple decided to stay in the area, wanting to capitalize on the continuing revitalization of Opelika’s downtown and its growing arts community.
Heavily influenced by their 70s childhood, Lisa said the restaurant will possess a vintage quality with a modern-day twist that she said she believes will appeal to Opelikans.
“We just feel kind of feel like this area needs something that’s kinda cool and original and that’s casual and that’s welcoming to people and not too stuffy, as well as not being super expensive. We just want it to be a neighborhood place for people to go to,” Lisa said.
The menu at the Drink and Eat will reflect the couple’s Alabama roots, especially Chris’s Cajun and Creole influences from his childhood days in Mobile.
“We’re basing our menu off our Southern heritage based on foods we grew up eating… Fried Pork Chop Sandwiches, Fried Chicken Gizzards, Chicken & Sausage Jambalaya, gumbo and other soups,” Lisa said. “Lots of unusual sliders and tacos (an example being something like: pork belly, andouille sausage and fried green tomatoes), and we’re going to have the most awesome, veggie-laden big salad with all house made dressings in Lee County, along with several vegan/vegetarian options, like the Lentil Sloppy Joe and Blackeye Pea Curry. Our focus is comfort food made from scratch.”
Beverages from local breweries, distilleries and wineries will be sold at the bar.
Chris, who helped his father Charlie start Wilton’s Catering in 2005, attributes the solid reputation of the Wilton name in Lee County to hard work and his dedication to making every bite of his food one people will never forget.
“I think the people like the fact that we just do low-key type stuff. I don’t do fancy food, most of the stuff I make you can buy from any ole street vendor … I think that my biggest thing with cooking is that I put my heart into it,” Chris said. “I’m kind of anal-retentive with the people that work in my kitchen, I want it done a certain way, and if something’s not done right, I’ll make sure that’s it done perfect the next time.”
Chris emphasized that the Drink and Eat and catering business will remain separate, but said that they might consider consolidation of the two in the future.
For more information and updates on the status of the restaurant, follow the business on Facebook.