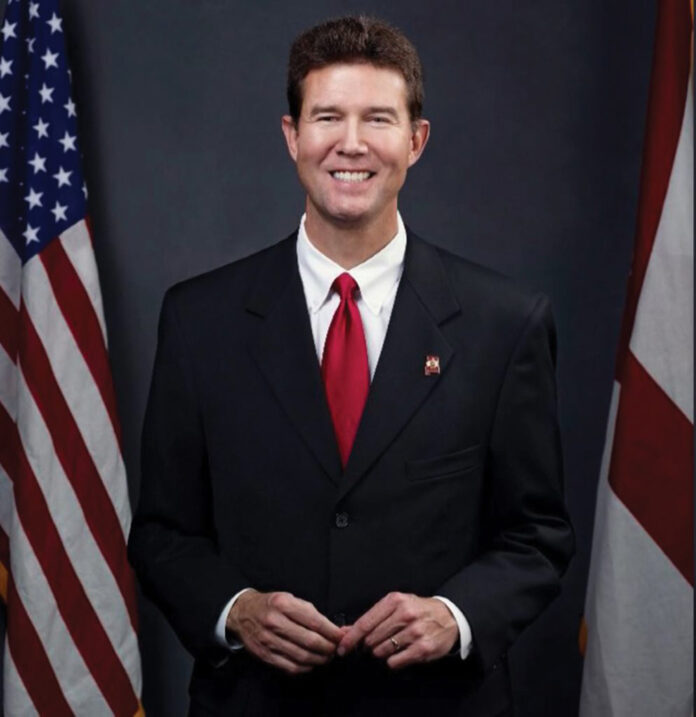 CONTRIBUTED BY THE OFFICE OF ALABAMA SECRETARY OF STATE — JOHN MERRILL

Let me ask you, would it make sense for the local Catholic parish to allow the neighboring Baptist church membership to select their next priest? Should the Lions Club membership select the next president of the Rotary Club? Should the Auburn University administration decide who coaches The University of Alabama’s football team? The obvious answer to all three questions is absolutely not, even though the Auburn faithful may like that idea. If we would not allow similar actions in these instances, then we should not allow non-citizens to decide the leaders of our nation, or even our local communities. Expanding the electorate to include non-citizens would weaken the public’s faith in both election security and integrity at a time when we need to reassure Americans that our elections are both safe and secure.

As we are all aware, our electoral institutions are in a fragile and delicate position following recent events, and radically altering a bedrock principle such as citizen voting would be disastrous. Non-citizen voting reduces the public’s faith in secure elections and burdens local authorities with administering elections with no ability to verify the immigration status of some prospective voters. Non-citizen voting could even have effects on our nation’s immigration system, by disincentivizing the naturalization process which has successfully integrated millions of immigrants into the broader American identity.

Many Alabamians would disagree with the assertion made by non-citizen voting advocates that it is “just good civics” to radically alter the long-established traditions of citizen voting and naturalization. The naturalization process is greatly incentivized by the fact that new citizens are officially accepted into our political community and have earned the privilege to shape our nation’s future through voting. Nationalized citizens must take an oath to the U.S. Constitution, and they have shown they are dedicated to learning about our institutions, laws, and political culture. The naturalization process serves as an essential, shared experience for millions of past and present immigrants to the U.S. In comparison, non-citizens do not have this same shared experience nor have they shown the same verifiable degree of dedication to understanding and joining our national community. It is not “good civics” to allow legal residents to vote before they receive a proper education in our political culture. Non-citizen voting advocates point to instances of non-citizen voting in U.S. history to justify their present-day proposals, but they fail to put non-citizen voting in its proper historical context.

Non-citizen voting disappeared long ago because it outlived its usefulness and justifications. In the early days of our republic, the idea of a national citizenship or identity had not fully developed, and it was not until the well into the 1800s that state citizenship started to slowly give way to the idea of national citizenship. Even before this period, many states that allowed non-citizen voting required that aliens declare their intentions to become citizens, and some even required oaths to the U.S. Constitution. Unsurprisingly, at the beginning of the 20th century, as our national identity became centered around a set of collective ideals and principles of what it meant to be an American citizen, non-citizen voting disappeared from our political culture.

If the goal is to increase voter participation, then non-citizen voting is not the correct answer. In Alabama, since taking office on January 19, 2015, we have registered 1,890,152 new voters and as it stands today we have 3,599,224 registered voters in this state.Ninety-six percent of eligible African American residents are registered, 91% of eligible White residents are registered and 94% of all eligible residents in this state are registered to vote. To increase voter participation, you don’t irrationally expand the electorate; instead you make it easier to vote and harder to cheat. In Alabama, we have worked hard to both streamline voter registration and ensure the security of our elections. Consequently, we have broken records for participation in every election since January 2016. This is the model that should be replicated throughout the country to increase participation and representation as opposed to partisan power grabs.

Our republic is the envy of the world for both its ability to hold safe and secure elections, as well as its ability to integrate newcomers, and non-citizen voting would further jeopardize both of these cherished traditions.