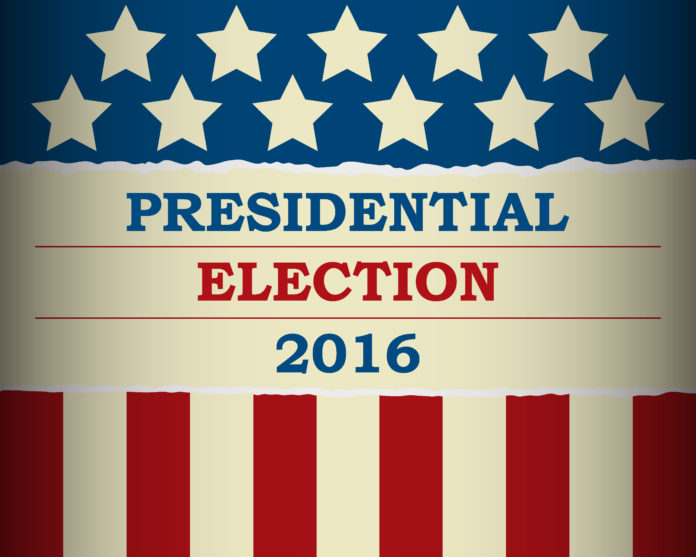 Recently I published a column on the significance of losers in the American electoral tradition.
As I pointed out then, and will reiterate now, the losers are the glue that holds our democracy together.
For those of you who did not see the column, I wrote about how important it has been in the history of this nation that when a candidate goes down in defeat, his or  her supporters suck it up, put on their grown-up panties or boxers, and double their effort to win when the next election comes around.
Think of Al Gore and the hanging chads.
Litigate if you must. That is what our judicial system is for.  But if you go to court and lose, get over it. Whining is permitted. Revolution ain’t.
On the other hand, if you really can’t stand the outcome,  if you cannot live under a government led by one candidate or the other, then as the late Lewis Grizzard said about Yankees who come down here and complain that Dixie isn’t Newark, “Delta is ready when you are.”
Which gets me around to what I want you (yes “you” dear reader) to do in the days ahead.
In that article about “losers,” I mention a Federalist congressman who was so distraught at the possibility that Thomas Jefferson might be elected, he wrote his wife asking her where she would want to go into exile if the Virginian became president.
The reply, if there was one, has been lost (at least I couldn’t find it), but the question remains.
This year we are embroiled in what is to me the most volatile contest in the three score and a few years that I have been following campaigns. As things got hotter, more than once I have heard someone say that if the candidate they do not like gets elected, “I’m outta here.”
Won’t be the first time folks bolted if things did not go the way they wanted.
After the Civil War some 30,000 Southerners, having lost both electorally and militarily, decided they had had enough.  Against the advice of both Jefferson Davis and Robert E. Lee, they packed up and went to Brazil.
Some eventually came back, but the descendants of those who didn’t – the “Confederados” – are still there today.
Now most folks who are upset at the possibility that a Trump or another Clinton might be elected are not likely to do what the Confederados did, but what if they were? Where would they go? Where would you go? So here is where we get to what I am calling an “exercise in exile.”
Let’s suppose that the candidate you oppose is elected.    Rather than take to the streets in protest, rather than claim that the system is “rigged” and must be brought down, you decide to go away.
I know, that is sorta like what Southerners did in 1860-61, but you know how that turned out. So rather than try the secession-thingie again, you decide to liquidate and leave.
Assume that your liquidation is successful and that you can live where you go as well as you live where you are, what would be your destination.?
I am asking you to please answer these two simple questions and under the subject heading “exile” send your answers to me at the email address below.
The questions are:
Who do you support in the upcoming presidential election?
Where would you want to live if your candidate loses?
Let’s go over it one more time:
Dear Hardy,
I support ___________________ in the presidential election of 2016.
If my candidate loses I want to move to ______________________.
Got it?
You can elaborate if you like, but understand that if you do, you might be quoted in a future column – though not necessarily be identified as the writer.
On the other hand,  you have a right to know that if you simply answer what I ask, what am I going to do with your responses?
Right now I don’t know, but it is possible that a future column will take a look at the collective replies – assuming something interesting emerges from them.
If that happens, I promise I will not mention your name or in any way expose you to fame or ridicule.  Your responses will be charted – “support” and “move to” — and once that is done, if you have not added any comment, your email will be deleted. So there it is.
Now let’s see what comes of it.
Harvey  H. (“Hardy”) Jackson is Professor Emeritus of History at Jacksonville State University. He can be reached at hjackson@cableone.net.