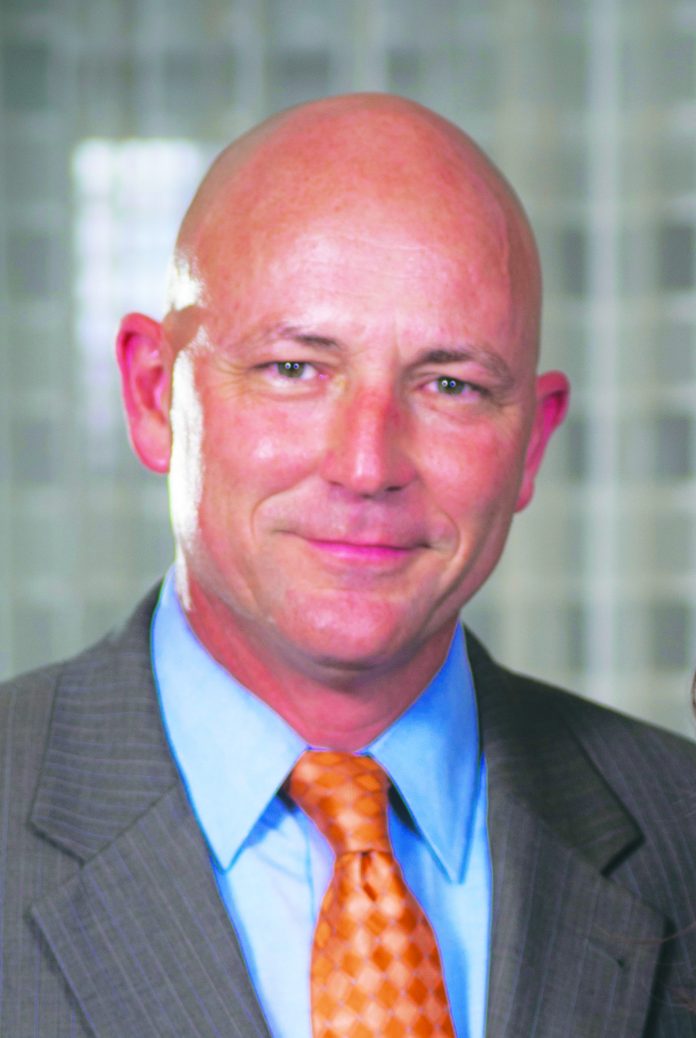 Wes Goodson has filed qualifying papers with the Lee County Probate Office to seek the office of Lee County Coroner.
For seven years, Goodson has worked as a nationally registered EMT in the EMS department of East Alabama Medical Center. He was previously the Medical Officer at Lyman Ward Military Academy for two years.
Goodson has an associate degree from Southern Union State Community College and has been a Lee County resident for 32 years. He currently serves on the Board of Directors of the Beauregard Volunteer Fire Department, where he served as a firefighter for eight years and obtained the rank of Lieutenant during his time of service as a volunteer.
He also works with Frederick-Dean Funeral Home as a funeral home associate.
Goodson and his wife Prissy look forward to celebrating their 30th wedding anniversary this year. They have two children and one grandchild.
Goodson and his family are members of Providence Baptist Church in Beauregard where he also serves as a deacon.
If elected, Goodson said he would bring a new level of compassion, professionalism, and commitment to the Coroner’s Office.
He said would like to thank his voters in advance for their prayers, support and vote in the June 5 Republican primary.