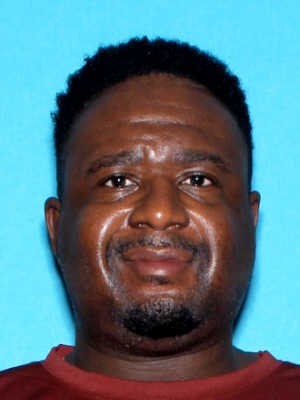 Contributed by the OPD

Thomas was identified as the suspect in the shooting that occurred on Feb. 19 in the 300 Block of S. 3rd St. He is charged with murder, attempted murder, robbery in the first degree and discharging a firearm into an unoccupied dwelling.

The Opelika Police Department offered special thanks to the U.S. Marshall Service, Department of Homeland Security ICE and Fugitive Task Force Officers from New Haven, Hartford and Waterbury, Connecticut, for assisting in the apprehension of this dangerous individual.

This case remains under investigation by the Opelika Police Department. If you have any information, contact the Detective Division at (334) 705-5220 or the Secret Witness Hotline at (334) 745-8665.