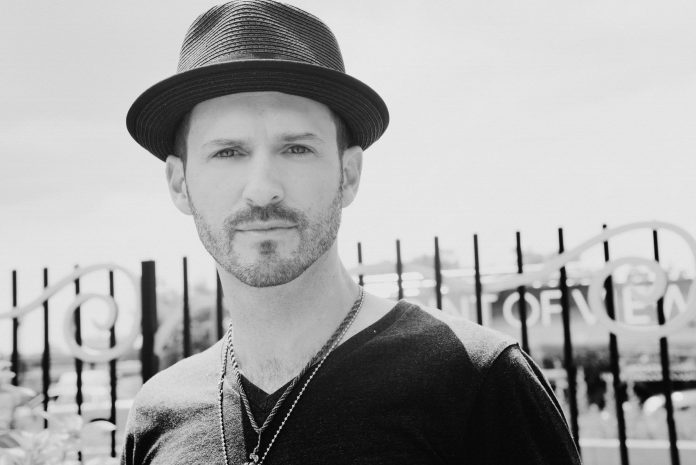 Nashville-based singer-songwriter Tony Lucca continues touring in support of his new album, “Ain’t No Storm,” with a number of tour dates that include stops at Bonnaroo, the Opelika Songwriters Festival and Pat McGee’s Down the Hatch, among others.
“I’d say my favorite part of the whole album cycle process is getting back out on the road, playing the new songs for folks, and being able to put the record in their hands, more so as a token of gratitude than anything,” Lucca said. “At this point, my fans are beyond invested in what I do, so to be able to go represent that investment, to show them the kind of pride I’m taking in my music, brings me great joy. They’ve earned a great record. They deserve a great show. This is when I get to deliver both at the same time.”
During Memorial Day weekend (May 24 to 26), Lucca will perform all three days of the inaugural Opelika Songwriters Festival event (www.opelikasongwritersfestival.com) in Alabama, alongside more than 30 fellow singer-songwriters, such as Dan Navarro, Harpeth Rising, Kim Richey and others. Following that several days later, he heads to the Outer Banks of North Carolina to join the likes of Shawn Mullins, Stephen Kellogg, Chris Trapper, and others on the stage at the 11th Annual Pat McGee’s Down the Hatch May 29 to June 1.
On his brand new album, “Ain’t No Storm”, Lucca is flexing his Americana muscles, and the credits for the album read like a who’s who of East Nashville notables. Replete with songs borne of his admiration for Nashville’s rich history, “Ain’t No Storm” finds Lucca embracing with reverence the process and craft of songwriting and taking his time, more than two years, to get it right, writing or co-writing “daily and diligently.”
PopMatters.com called “Ain’t No Storm”, “…a refreshing look outward as [Lucca] expands his musical boundaries… Lucca flirts with textured pop-rock and Americana, recalling in spouts the likes of Amos Lee, Jason Isbell, and Ben Schneider… It’s all at once an inviting, familiar embrace and a refreshing step in a brand new direction for Lucca, whose easygoing soul fits well within the roots realm.”
Lucca’s career is a long and noteworthy one that spans some of the country’s greatest music scenes — from his hometown Motown mecca of Detroit, to the hills of Hollywood, to the borough of Brooklyn. It includes stints in some of the shiniest environments, from his early years on the “Mickey Mouse Club” alongside future pop stars like Justin Timberlake and Christina Aguilera, to his top-three finish on the second season of NBC’s “The Voice.”
For more information about Lucca, visit www.tonylucca.com. Tickets for the Opelika Songwriter’s Festival are available for purchase now through www.freshtix.com.