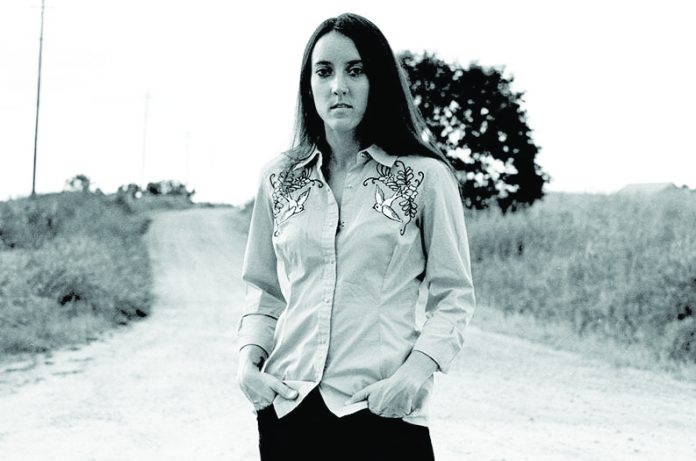 Opelika native Sylvia Rose Novak will perform at The Sound Wall Oct. 5 to celebrate the release of her third studio album, “Someone Else’s War.”
The 10-track release can best be classified as a piece of exemplary Americana music, with Western rock serving as its primary backdrop but with sprinklings of acoustic, blues, country and folk influences.
Novak’s voice brings a sound of hope and optimism to an album that is very gritty and real in its subject matter.
“Wildflowers,” the lead track on Someone Else’s War, depicts a budding romance in a world where some type of nuclear holocaust has happened, as lyrics allude to “these ashes falling from the sky, they kind of look like snow” and “will winter wait?”.
In the album’s title track, the state of the world, especially the “game” of politics, is at question. Novak provides her listeners with observations of “don’t blink, I think there’s something moving on the wind” and hearing “the sound of a hammer coming down” in reference to the current political scene and America’s presence on the world stage.
Songs like “God, The Devil & Me” and “Two-Lane Town” shift the album’s focus from a collective to more individualistic point of view. Arguably the most bluegrass and country oriented tracks on the record, respectively, they delve into the topics of survival and questioning life choices that dictate how and where we end up living our lives.
“Santa Ana,” the album’s closing track, opens with a soft piano introduction that allows Novak to discuss her current state of mind and reminisce on simpler and easier times long gone by.
Similar in sound to John Mayer’s experimental “Paradise Valley,” “Someone Else’s War” is a beautiful album that masterfully incorporates a number of influences both lyrically and musically. Its timely subject matter may remind listeners of artists like Bob Dylan, whose music tended to reflect the happenings and signs of the times.
Some songs and their lyrical content hold different meanings with each listen, and this is a record that listeners should and will come back to time after time.
Once released, the album will be available on most music-streaming services.
Tickets for Novak’s album release party cost $15 and are available through eventbrite.com. The venue is located at 605 Ave. B in downtown Opelika.