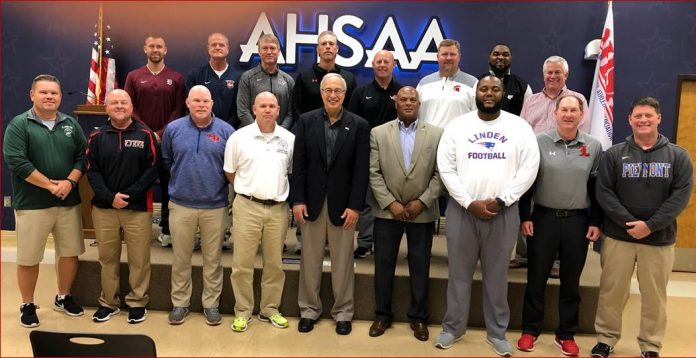 By D. Mark Mitchell
For the Opelika
Observer