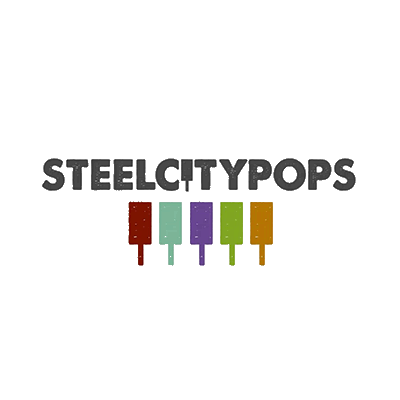 Steel City Pops Alabama is breaking new ground in the pop world with their newest creation, the Paleo Pop. The new healthy Paleo pop comes at just the right time to help their customers keep their health and fitness resolutions.
“Because we’ve always used all-natural ingredients in our pops, creating a line of paleo pops seemed like a natural progression for us. We’re excited to introduce 3 new Paleo Pops that are all-natural and sweetened with honey. They are the perfect treat for those who follow the paleo lifestyle,” said owner, Jim Watkins.
Three NEW Paleo Flavors Released
Three new flavors were released last week with their January menu, Paleo Chocolate, Paleo Mixed Berry, and Paleo Bosc Pear with Honey. All three flavors are made with all-natural ingredients, no processed sugars or artificial flavors or colorings. Honey is used to add a touch of sweetness, enhancing the natural flavors and sweetness of the pops.
Free Paleo Pop Samples
Customers who are interested in the new Paleo Pops can sample the flavors before they purchase the pop. Free samples are offered at all Steel City Pops locations.
About Steel City Pops
The business was founded by Jim Watkins in 2012. Starting with his first storefront in Homewood, the company has expanded to 23 across the Southeast.