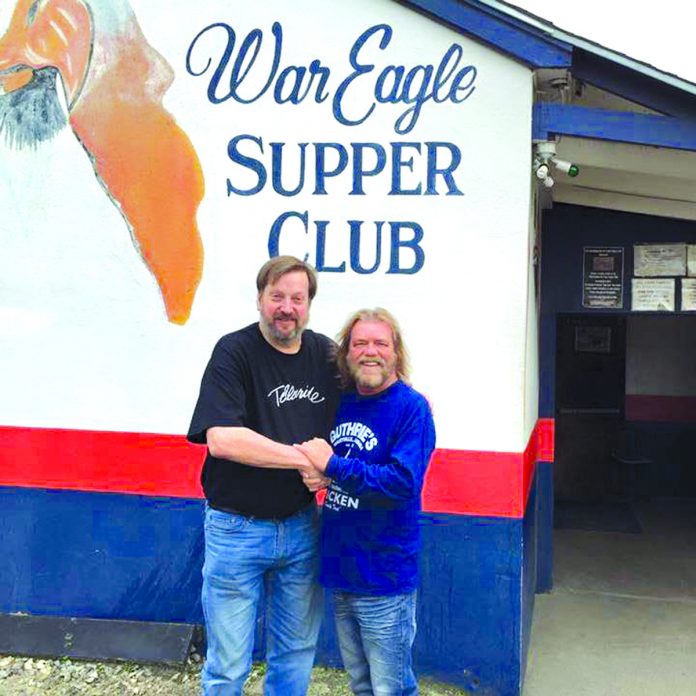 The Standard Deluxe in Waverly is bringing together an all-star cast of local musicians for the “Jam for John” benefit concert Aug. 10, starting at 5:30 p.m.
John Brandt, former co-owner of the once-beloved War Eagle Supper Club, has been hospitalized the last several months and is early in the recovery and rehabilitation process. Proceeds from the concert will be used to cover accrued medical expenses.
During his time with the supper club, Brandt helped expose the Auburn-Opelika area to some of the 80s, 90s and 2000s up-and-coming acts, including notables like Hot Tuna, Leftover Salmon and Widespread Panic.
Following is a list of artists scheduled to perform at the concert, with the lineup subject to change until the day of the event: