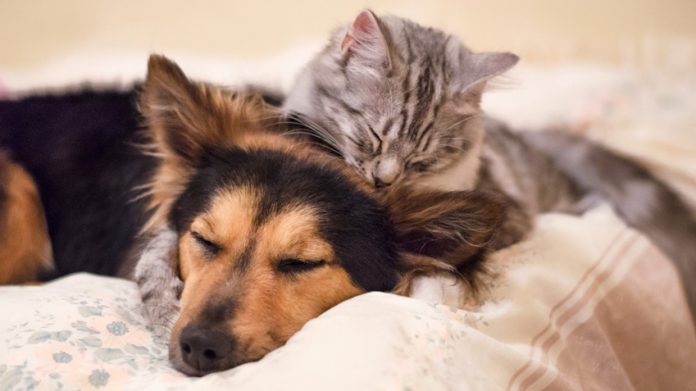 Reducing the number of unwanted animals in Lee County is one of the primary goals of the “Spay Neuter Your Pet Program,” a voucher-based program that allows citizens with incomes of $30,000 or less annually access to affordable healthcare procedures for their family pet.
Launched in 2016, the program’s concept began taking shape after District 4 Lee County Commissioner Robert Ham noticed an uptick of the feral animal population and influx of unwanted pets being dropped off at various places across the county.
“I talked with Dr. Buddy Bruce (of Opelika’s Animal Health Center) and he mentioned Dr. Robert Pittman in Limestone County who had faced the same problem up there. There, Pittman told us about helping start the program with $15,000 of funding from three major cities and the county itself to cover spay and neuter procedures to drop the unwanted pets population numbers down,” Ham said.
Locally, Ham worked with his fellow commissioners in drawing up a similar program, which included $15,000 of funding from the cities of Auburn, Opelika and Smiths Station as well as the county to fund this venture, which the commission curates on behalf of those entities.
In order to receive a voucher qualifying them for this program, applicants must have Medicaid or proof of a combined income of $30,000 or less. By Alabama state law, animals requiring spaying or neutering must have proof of rabies vaccination.
If approved and a voucher is received, the cost to spay or neuter is $5 for cats and $10 for dogs. Those unable to provide proof of rabies vaccination can pay an additional $12 for that procedure.
More than 700 animals were spayed or neutered in 2018, with that number expected to rise this year because of a partnership with Superintendent Dr. James McCoy and the Lee County Schools system to promote the program. Ham added that the program has also cultivated a robust relationship with the Lee County Humane Society, which has created a pipeline of animal contractors to take unwanted pets to states where animal populations are low and a pet-recovery program for pet owners whose furry loved ones have gone missing.
“We have two long-term goals for this program: first, let’s be more humane toward these animals and do the very best we can to have as few unwanted pets in Lee County as possible. The second is to help as many of these pets who are in shelters get adopted and get that kill rate as close to zero as possible,” Ham said.
For more information about the program, contact Ham at 334-319-0691, Bruce at 334-745-0060, Dr. Gary Hunt at 334-749-2025 or the Lee County Humane Society at 334-821-3222.