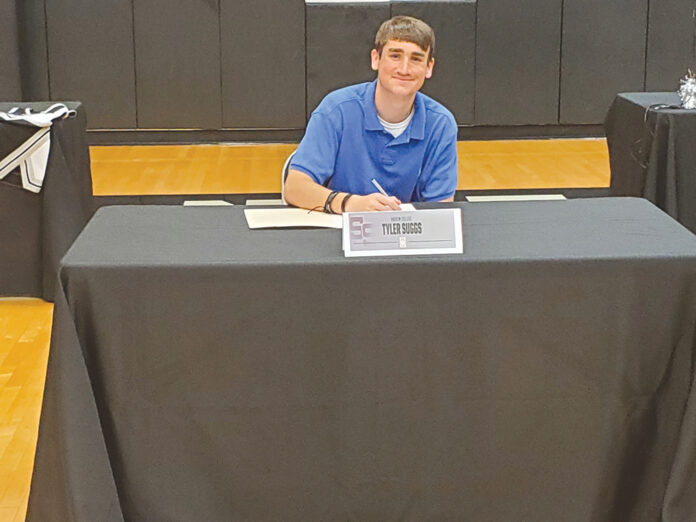 Suggs, a senior, led Smiths Station with 23 goals and 14 assists and helped power the Panthers to a 9-7-2 record and an appearance in the state playoffs.

“It meant a lot for him,” said Smiths Stations head coach Jeff Carrero. “That was one of his goals. So, it was very exciting for him, and it means a lot for our program that the coaches recognized him and his ability.”

Gamora is one of 18 rising seniors to make the North Boys’ roster that was selected by a special coaches committee from nominations received from AHSAA member school coaches. The All-Star game will take place Wednesday, July 21 at 7 p.m. at Emory Folmar Soccer Complex in Montgomery. All matches will be live-streamed over the NFHS Network and AHSAA TV Network.

“He’s all pumped up about it,” Carrero said of Gamora being named an All-Star. “This is like his first-ever soccer recognition. He’s just super excited to be doing it and representing Smiths Station. He didn’t expect it and I think it’s going to help motivate him for the upcoming year.”

The two were not the only Smiths Station soccer players to be recognized as Nolan Scott, who graduated in 2019 and now plays for Andrews College was named to the GCAA All-Regional team for the 2020 season as a forward.

“Nolan Scott is one of my favorite players,” Carrero said of Scott. “I can’t say enough about him. He’s always stayed in touch with our program. He’s invested in our area, and he has worked hard, and he is getting the recognition that he is due.

“As outstanding as he is on the field, he is probably more outstanding off the field. Just can’t say enough about him.”

While the season ended just a month ago, the Panthers will be hosting a junior-high camp from June 7-10 for middle school boys soccer players. The goal of the camp is to better prepare the middle school players for soccer at the next level by learning from the high school coaches and senior players. For more information email Dustin Lasta at Laska.Dustin@lee.k12.al.us.