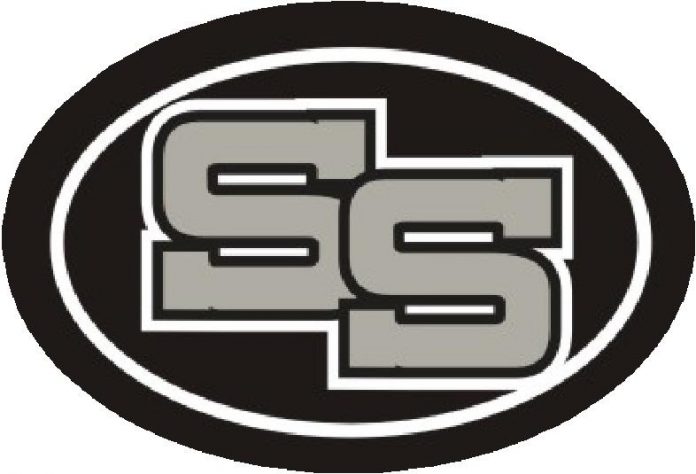 Following his team’s magical season that ended with a third-place finish in the AHSAA 7A state tournament, Smiths Station High School Softball Coach Matt Stonbraker said he believes it will serve as the foundation for success in the years to come.
“On the bus ride home (after the state tournament), our senior team captains looked at the team and said, ‘here’s the foundation. Now, go build,’” Stonbraker said.
The Lady Panthers, led by seniors Breanna Cameron, Kirsten Schwarting, Olivia Sinquefield and Sydney Belcher, started the season strong, sporting a 13-5 record in mid-March.
Beginning with a close road loss to rival Central High School of Phenix City, Smiths Station dropped its next four games and was on the brink of a complete meltdown.
On March 23, in the midst of the losing streak, the Lady Panthers traveled to Dothan to take on red-hot Enterprise. The Wildcats bolted out to a 4-0 lead before Stonbraker called a timeout to give his players a reality check.
“I called all my kids out of the dugout and said, ‘here we are. What could be any worse than what we’re going through right now? Obviously, there’s real hurt out there in the world, and a 5-game high school softball losing streak, to keep it in perspective, is not nearly as important as that,’” Stonbraker admonished his players. “And I asked them, ‘what do we have to lose right now? Go out there these next few innings and just have fun.’”
Stonbraker’s emotional plea to his team lit a fuse, as the Lady Panthers rallied to a 7-5 win over Enterprise.
The Lady Panthers recovered from their slump, but entered the region tournament with an 0-4 area record.
Flying under the radar and “never given a look” to make any postseason noise, Smiths Station rolled through region rivals Auburn and Central to win the region and advance to the state tournament.
The Lady Panthers defeated their first two tournament opponents, Mary G. Montgomery and Buckhorn, by scores of 9-4 and 3-0, respectively.
However, the magic came to an end v. Spain Park and Fairhope. Against Fairhope, the Lady Panthers squandered multiple loaded base opportunities, eventually dropping a tight 4-2 contest to finish third.
“It was a great year for us … a great year. But that was a tough moment for us as a coaching staff to look kids in the eyes and tell them that things are over,” Stonbraker said.
With the closing of his fifth season, Stonbraker said he believes the future of his program remains bright and aims to be a perennial contender.