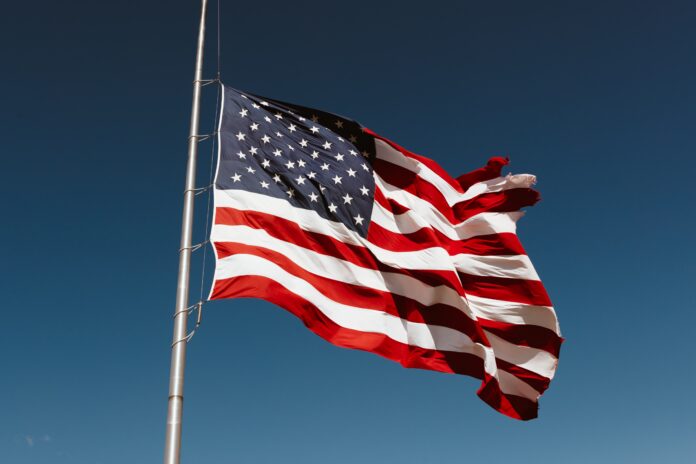 Major General Ray Shields, the Adjutant General for the State of New York, announced the recent promotion of Ashley Appel, a member of the New York Army National Guard in recognition of her capability for additional responsibility and leadership.

Appel is from Smiths Station and is assigned to the Intelligence and Sustain Company, 42nd Division Headquarters and Headquarters Battalion. She received a promotion to the rank of staff sergeant earlier this year.

These promotions additionally recognize the best qualified soldiers and attract and retain the highest caliber citizen soldiers for a career in the New York Army National Guard.