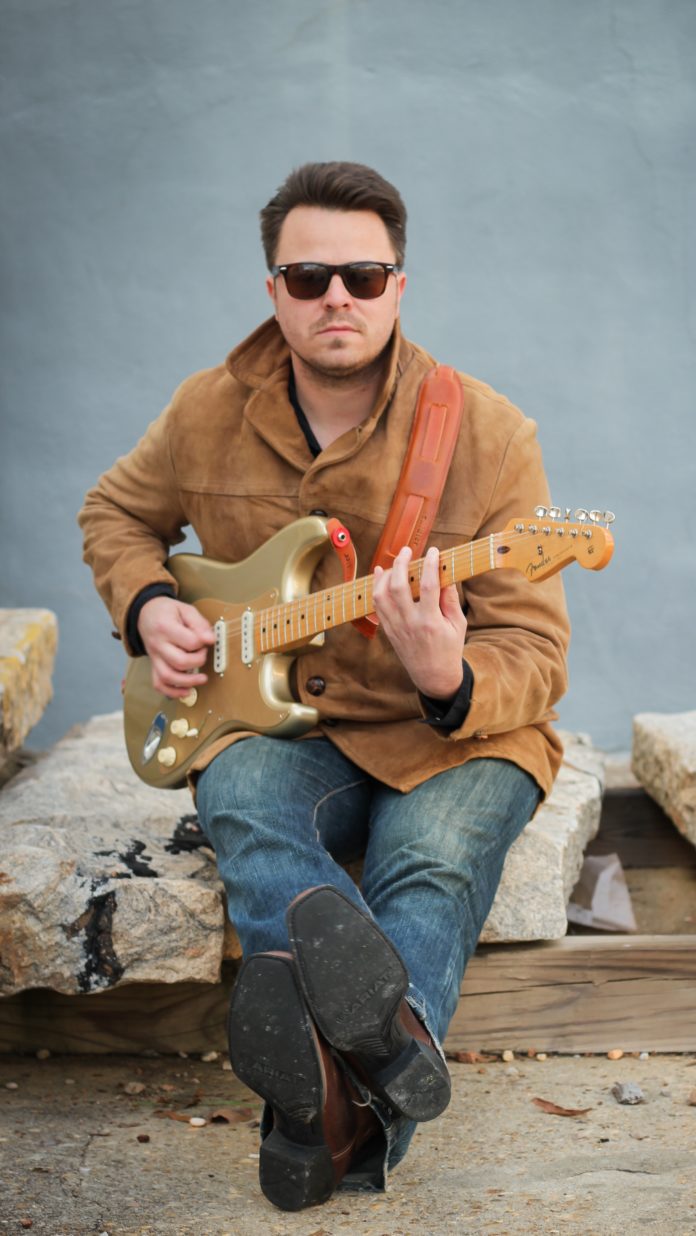 The American South, considered by many experts as the country’s musical crossroads, is known as the birthplace of genres including jazz, rhythm and blues and country.
Tapping into both the South’s musical heritage and his small-town roots, Opelika’s Dallas Dorsey said he enjoys blending sounds and telling stories through his music that fans can relate to.
“I hope and pray that the music I make is relatable. I’d like to think that there is a common thread in it that connects us all,” Dorsey said. “I definitely write from my own experiences and the heart.”
Inspired by the likes of rock ‘n’ roll greats Chuck Berry and Eric Clapton as a child, Dorsey said he began learning to play guitar at eight years old, under the tutelage of his grandfather.
During his college years, Dorsey said he began taking music seriously, and performed frequently at open-mic nights at various bars and restaurants.
In 2008, Dorsey hit the road with fellow Opelika native and country musician Adam Hood, touring across Texas, Oklahoma, Kansas and the Southeast.
A guitarist, bassist and back-up vocalist for Hood, Dorsey said he was soon introduced to the world of songwriting, where his musical career began to take off.
“Adam had just signed a publishing deal with Carnival Records, and Frank Lidell, who he met through Miranda Lambert, was writing for them too, and pushed me to look into it. He let me hang out and be around some really cool writers that helped me a lot,” Dorsey said.
Drawing heavily from his childhood memories, Dorsey said his Opelika roots played a major factor in his early works.
“Growing up in Opelika was and still is an integral part of the writing process for me. Just drawing from my family living there, having the backdrop of growing up in a small mill and railroad town, gave me a lot of ideas lyrically and compositionally,” Dorsey said.
Dorsey released his first musical effort, ‘Come On’, in 2014, which garnered him moderate success and recognition. Tracks from the album including ‘The Killer’ and ‘You’ received major acclaim, and the record was recognized by the Americana Music Times as one of ‘The Best Albums of 2014 That No One Told You About.’
Three years later, Dorsey said he is excited about the upcoming release of a new extended-play record that was cut and produced at downtown Opelika’s Sound Wall music studio.
“I think I’ve matured lyrically since ‘Come On’, and I think I’m a lot more confident in my singing. I’ve got some songs on this EP that are straight into the vein country that my grandad would be proud to listen to … and I’ve also got some things that are along the line of classic rock,” Dorsey said.
Covering all of the production expenses himself, Dorsey said he still needs additional funding to finish producing and distributing the album. He plans to start a GoFundMe page or Kickstarter fund soon, and will post a link with more information to his Facebook fan page.
For more information about Dorsey or to hear samples of his music, visit www.dallasdorsey.com.