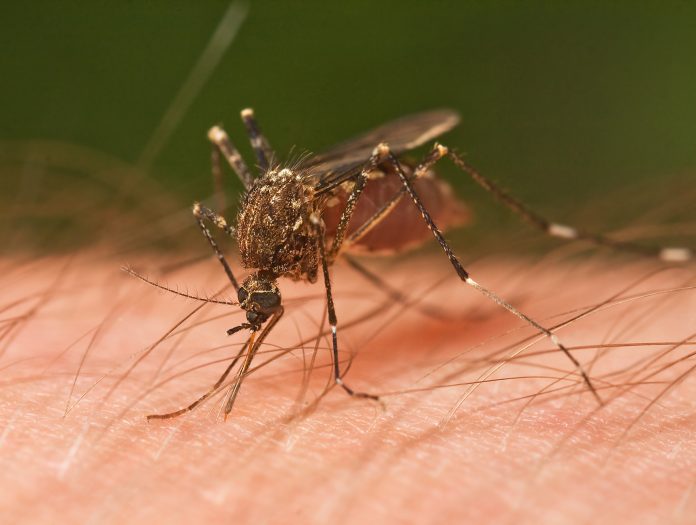 I hate mosquitoes.
More to the point, I hate female mosquitoes.
They are the ones who suck your blood.
They are the ones that leave the itchy, throbbing welt that just plain hurts.
They are the ones that kill more people around the world than any other animal – except the human ones – every year.
And it is mosquito season.
Now I know mosquitoes are God’s creation like other living things, but I sorta wonder that maybe God created mosquitoes as part of one of the plagues he smote the Egyptians with back in Moses’ time? And when He was cleaning up afterward He forgot to undo what He had done and mosquitoes slipped through the cracks.
Alabama has a special place in mosquito lore, for it was an Alabamian, William C. Gorgas, who around 1900, was a leader in advocating controlling yellow fever and malaria by controlling the mosquitoes that transmitted the diseases.
Back in the 1920s, when the Alabama Power Company was building dams on the Coosa and Tallapoosa, the company took extraordinary steps to screen workers for signs of malaria and destroy mosquito habitats.
So prevalent was the disease that shortly after I published a book on this dam building (Putting Loafing Streams to Work, University of Alabama Press), a writer working on a history of malaria called to ask me about the epidemic that swept the state back then.
Epidemic? I had not called it an epidemic.
Then she quoted figures from my book that told of how many job applicants had to be rejected because tests found the malaria parasite in their blood. When she compared my figures to the scale of what is considered an epidemic, yep, that was what it was.
Alabama was hardly alone. Every summer throughout the South mosquitoes swarm out of stagnant water that collects in cans and drains and pots and troughs. Mosquitoes love it. Even with the full frontal assault on the bug and its habitat, enough slip through to pester man and beast.
Still, we are lucky. In Africa, for example, malaria killed over 400,000 last year.
Help, however, might be on the way.
Now folks, I will admit upfront that my ability to understand, much less explain, complex scientific theories, is pretty close to nil. If you want the whole thing, go to the June, 2016, copy of Smithsonian Magazine and read “A World Without Mosquitoes.”
I took to the title right away, for a world without something I hate, not to mention that kills people, sounds like a pretty good world to me.
But how?
Well, molecular geneticists are working on a way to create a lethal mutation and insert it into the DNA of male mosquitoes, rendering them sterile. Then the males would go out and breed. But there would be no off-spring. Called the “sterile insect technique,” it is something like giving vasectomies to male mosquitoes and ending the line once and for all.
I recall some years ago when the fruit fly was wrecking havoc on the Florida orange crop scientists proposed catching thousands of fruit flies, zapping them with something to make them sterile, then sending them out into the world not to reproduce.
Not sure how that has worked, but there seems to be plenty of orange juice in the stores. However the fruit fly plan was small stuff compared to a program that would create “a world without mosquitoes.”
Now there are a few hitches in process.
The science is complicated. Creating the mutant gene and getting it into the mosquito is not as easy as it sounds, and it sure doesn’t sound easy to me.
Moreover, there is evidence to suggest that the female mosquito is not only the most dangerous, it is the most selective.
Somehow, Miss Mosquito can distinguish between which male is firing blanks and which isn’t. Once that is determined, she will pick Mr. Fertile over Mr. Sterile every time. The thought of hoards of frustrated mosquitoes out there looking for blood is not a pleasant one.
Then there are the economic consequences, for if mosquitoes are eradicated, companies that make mosquito repellants will go under, jobs will be lost, families will go hungry, and politicians will feed on the anger.
It could happen. And there is the ethical question. Should we drive a whole species to extinction? We have done it before but usually as a consequence of habitat destruction, over hunting, and such.
This would be a program calculated to remove one of God’s creatures from the face of the earth. Think about it.
If mosquitoes are part of the Lord’s Plan, who are we to interfere? But remember those Egyptian plagues?
What if God was just so busy getting the Children of Israel to the Promised Land that He forgot to tidy up the mosquito mess?
An oversight that we can rectify. But do we want to?
Harvey H. (“Hardy”) Jackson is Professor Emeritus of History at Jacksonville State University. He can be reached at hjackson@cableone.net.