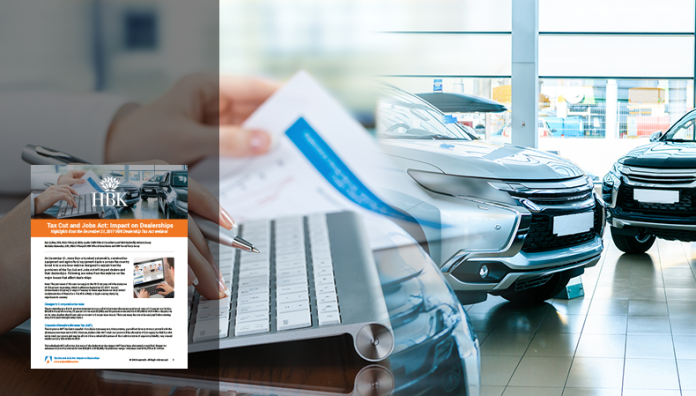 U.S. Senators Doug Jones (D-Ala.) and Lamar Alexander (R-Tenn.) today introduced the Automotive Jobs Act of 2018, a bipartisan bill to delay President Trump’s recently proposed 25-percent tariff on imported cars, trucks, and auto parts. At the President’s direction, the U.S. Commerce Department initiated a Section 232 investigation in May to determine whether imported automobiles, trucks, and parts are a threat to U.S. national security and to subsequently levy tariffs. The senators’ legislation requires the International Trade Commission (ITC) to conduct a comprehensive study of the well-being, health, and vitality of the United States automotive industry before tariffs could be applied.
“These tariffs are a tax on American consumers and they’re going to cost Alabama jobs,” said Senator Jones. “I share the President’s goal to reinvigorate manufacturing and secure trade deals that benefit our country, but not at the expense of one of Alabama’s biggest job creators.
This bipartisan legislation will hold the Administration accountable by ensuring it has all of the facts about the positive impact American automakers have on their communities, regardless of where they’re headquartered. With that information in hand, the Administration could no longer make the ridiculous claim that this industry is somehow a national security threat.”
“This bill would delay the administration’s proposed 25 percent tariff on automobiles and automotive parts imported into the United States until the President has a second opinion from the International Trade Commission about the effect those tariffs would have on the more than 7 million jobs in the American automotive industry,” said Senator Alexander. “About 136,000 of those auto jobs are in Tennessee, one third of our state’s manufacturing jobs. The president has gotten the world’s attention with his tariffs, but what deserves more attention is his long term solution – zero tariffs, zero barriers, which is, as the president said at the G7 summit in June, ‘the way it should be.’ Taking steps in the direction of reciprocity—insisting that other countries do for us what we do for them—rather than a trade war, will be much better for the American worker.”
Last month, the senators wrote a letter to U.S. Department of Commerce Secretary Wilbur Ross urging him to reconsider the tariffs. This legislation addresses the key concerns the senators raised in their letter to Secretary Ross.
As part of the mandated study, the ITC will be required to assess, among other things:
• The number of automobiles assembled in the United States that are exported each year and to which countries;
• The percentage of component parts of automobiles assembled in the United States that are imported;
• The number of component parts for automobiles that are not produced in the United States and would thus not be available to United States automotive producers if prohibitively high duties were imposed on imports of those parts; and,
• The effect an increase in automotive manufacturing costs would have on jobs in the United States.
The ITC will be required to deliver the report to Congress and is to include policy recommendations based on the study. Under this legislation, these tariffs cannot be applied until the report is delivered.
For more information contact:
Jones: Sam Coleman, Sam_Coleman@jones.senate.gov or,
Alexander: Taylor Haulsee, Taylor_Haulsee@alexander.senate.gov.