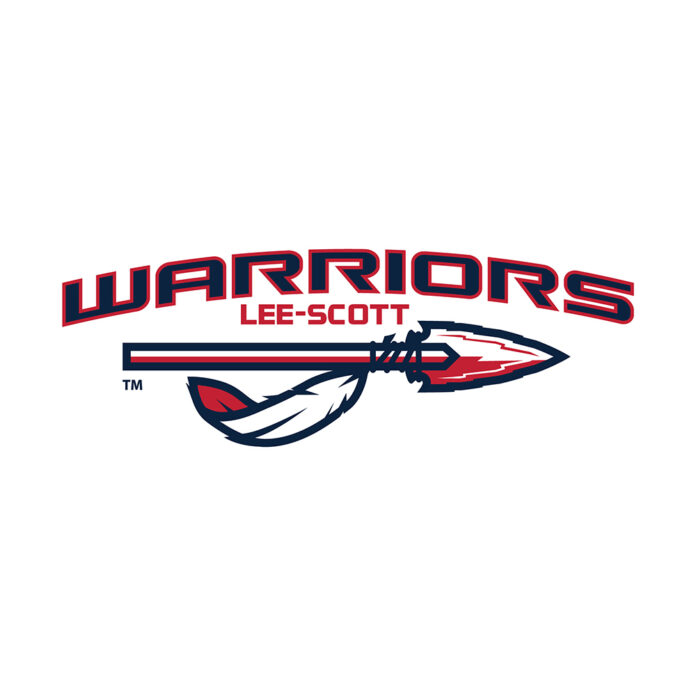 Last week, Lee-Scott head coach called his team’s matchup against the Bessemer Rebels “an important game,” because the Warriors are “not getting the respect that [they] deserve.”

Well, the Warriors (4-2 / R 1-1) used a dominant third quarter to beat their region foes 35-12 on Friday, snapping a 10-game losing streak to the Rebels, winning for the first time at Bessemer in 21 years — and presumably earning some of that sought after respect.

Things started well for the Warriors as Matthew Rolader’s kickoff was muffed, fumbled and recovered by Lee-Scott inside the Bessemer 10-yard line.

Three run plays later and the Warriors took an early 7-0 lead, punching the ball into the end zone via a 1-yard Johnathan Meyers rushing touchdown.

The two teams then looked well-matched, trading three-and-outs before Bessemer retook the ball and were faced with a fourth-and-one from the Lee-Scott 49. The Rebel quarterback’s sneak attempt was thwarted by a mound of Lee-Scott defenders and the ball was turned back over to the Warriors near midfield.

The Warriors failed to capitalize off the momentum gained by the fourth down stop as a holding penalty stunted the ensuing drive after two first downs. Momentum swung back to the Rebels when the Lee-Scott punt attempt was blocked and returned 50 yards for a touchdown. A silver lining for the Warriors — Joseph Horne blocked the ensuing extra point and preserved the Lee-Scott lead, 7-6, with 10 minutes remaining in the half.

Lee-Scott started its next drive on the 35-yard line and responded by marching down the field in 10 plays, scoring on a 27-yard touchdown run by Andrew Hahn to take a 14-6 lead with 5:02 left in the second quarter.

The Rebels managed to put points on the board just before halftime with a 20-yard touchdown pass, but the Lee-Scott defense held strong on the two-point conversion to maintain the Warrior’s 14-12 halftime lead.

Lee-Scott received the ball at the start of the third quarter but quickly punted the ball back to the Rebels. The Warrior defense — which dominated the second half, allowing zero points — forced a three-and-out and blocked the Bessemer punt to give the ball back to offense on the 20-yard line.

Co-starting Lee-Scott quarterback Ryan Dearing then found Landry Cochran a few plays later on a crossing pattern in the middle of the field and the receiver scampered into the end zone to give the Warriors the 21-12 lead.

Lee-Scott never looked back as the Warriors forced their third turnover of the game on the ensuing Rebel possession. Tate McKelvey would take a quarterback keeper 19-yards on the next drive to extend the Warrior’s lead to 27-12 with 5:22 remaining in the third quarter.

The ensuing drive would once again end in a Bessemer turnover as the Warriors sacked the Rebel quarterback on fourth down near the 50-yard line. The advantage was quickly lost, however, when Hahn fumbled the back over to the Rebels just a few plays later.

The Lee-Scott defense continued to make up for its offense’s misfortunes and forced an interception on both of Bessemer’s next two possessions.

The final score of the game came courtesy of a 12-yard touchdown run by McKelvey. Rolader added the extra point as icing on the cake to push Lee-Scott’s lead to 23.

The Warrior defense made one last statement by turning the Rebels over again, giving the ball back to the Lee-Scott offense which knelt the ball to trickle out the running clock.

Offensively, McKelvey lead the way for Lee-Scott with 95 rushing yards, 30 passing and two TD’s. Hahn followed him closely with 94 on the ground and one TD. Cochran and Meyers were responsible for the other Warrior scores. Pete Lanier led the Warrior defense with eight tackles.

Lee-Scott will look to build off its three-game win streak this week on the road against Valiant Cross (2-2 / R 0-1). Kickoff is set for 7 p.m. CST.