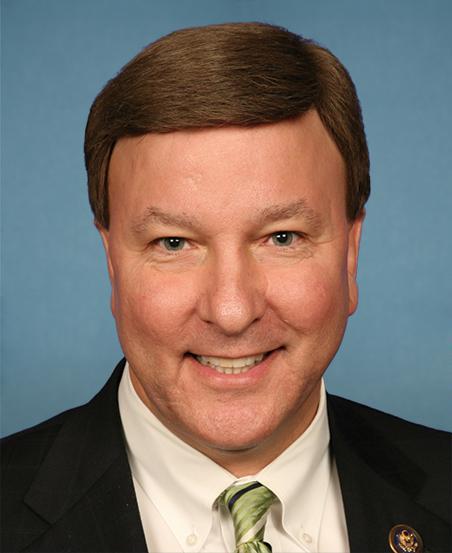 Congressman Mike Rogers made the following statement last week after the House passed the Conference Report for the National Defense Authorization Act (NDAA) for Fiscal Year (FY) 2020.
The NDAA establishes the U.S. Space Force in Title 10 as the sixth Armed Service of the United States, under the U.S. Air Force. This was a top priority not only for Rogers, but for President Trump and is the first new branch of the military since 1947. It also recognizes space as a warfighting domain and authorizes the transfer of Air Force personnel to the newly established Space Force.
“I was ecstatic that the project my friend Rep. Jim Cooper (D-Tennessee) and I have been working on for several years is finally becoming a reality. This is an important step for our national security. Our adversaries are moving quickly in space and this new service will allow us to quickly realign our resources and efforts towards countering them.”
“I am also pleased we continued the 58-year streak of passing a NDAA to ensure our military is fully funded. This year’s NDAA includes many other significant policy provisions that are important not only to our national security, but also our brave men and women in uniform,” Rogers said.
This bill includes a 3.1% pay increase for our warfighters and doubles the reimbursement amount for state licensure expenses incurred by military spouses because of frequent moves. It also includes a three-year phased repeal of the “Widow’s Tax,” a fix Rogers has long supported.
“The original House-passed NDAA, that every Republican opposed, included a number of open-border provisions that would have undermined our efforts to secure the Southwest border. I’m pleased Democrats dropped their unreasonable demands that would have tied President Trump’s hands by limiting funding for the border wall and restricting the use of DoD assistance,” Rogers added.
Rogers serves as Ranking Member on the Committee on Homeland Security and a senior member of the House Armed Services Committee. He also served as a conferee for the NDAA this year.