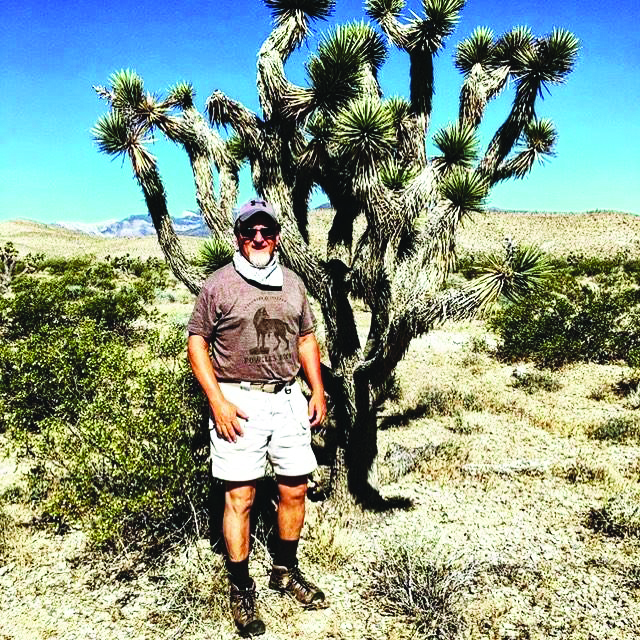 Harvest Evangelism founder and Opelika native Rick Hagans has set out on his 26th annual walk across Michigan and Wisconsin on Monday to collect shoes for the poor in Reynosa, Mexico.
The annual tradition began while Hagans was on a mission trip to the Mexican city in December 1992 after an encounter with a young boy who wanted to wanted to exchange a few of his toys for a pair of shoes.
“It broke my heart that a kid would want and need shoes, willingly giving his toys away for them …but we had nothing to give him. So, I told the little boy that I would come back that summer and give him some shoes,” Hagans said in a 2018 interview with the Observer. “So, during spring break the next year in Birmingham, I was preaching at a church, and in a spur of the moment an idea hit me. I asked the church, ‘if I walk across Alabama, will you give me a pair of shoes for each mile I walk?’”
Hagans kept his promise and then some, returning the following year with more than 40,000 pairs of shoes.
Since 1993, Hagans, founder of Harvest Evangelism and its umbrella programs, has walked 37 states to collect shoes for his annual December trip to Reynosa. On this trip, he will start in the upper Michigan peninsula and walk through there and neighboring Wisconsin, which is expected to take a few weeks.
Reflecting on some of the most notable moments from the walks, Hagans recalls saving and sharing his faith with an inebriated man from freezing to death in Alaska and preventing the suicide of a pastor who felt like he had lost his faith and family in New England.
“I always tell people, you don’t have to walk across America to make a difference. You can walk across your street to make a difference, you walk across an aisle at school to keep a kid from getting bullied,” Hagans said. “Big religion tells you to come in and take a seat, and watch the show. But faith invites you to take a step and become a part of the story – His story.”
Those interested in keeping up with Hagans’s journey can follow him on his public Facebook page, Twitter, YouTube or Harvest Evangelism’s social media platforms or website www.harvestevangelism.org. Donations are accepted, but Hagans requests that they be new or in good condition.
For more information about the walk or making donations, call 334-742-0777.