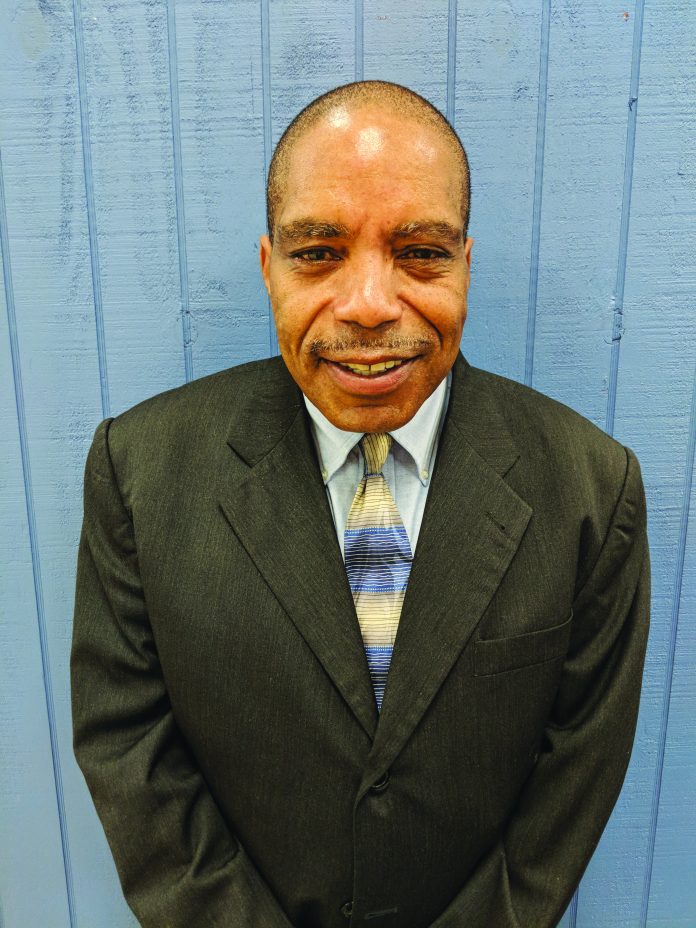 Democratic candidate Richard LaGrand Sr. announced in early February that he is seeking election to Lee County Commission’s District 5 seat.
A former star athlete at Beauregard High School, LaGrand credits his name recognition for being the 1973 team captain of the football team and 1973 basketball MVP for Beauregard High School.
“I would not be who I am without Lee County and Lee County School System which is why it is my goal to give of my time, talent and resources to represent those who need a leader to hear their voices and move into action,” LaGrand said.
LaGrand is a member of the Ombudsman Council Advisory Board, Area of Aging Board of Directors, Lee-Russell Council of Governments, Bancorp South Community Development Advisory Board and the Opelika and Auburn chambers of commerce. Previously, LaGrand served as chairman for EASE House Board of Directors.
Reflecting on his run for the Lee County Commission, LaGrand said he does not plan to slow down his service to his community, with a campaign slogan of “Leadership that is approachable, vocal and visible.”
“All candidates will have focused efforts to improve roadways, increase aid to jails and schools but I think it is important to allow the citizens to dictate the priority of each of those improvements. I will have an open door policy with office hours that allow citizens to have a commissioner who is accessible to them,” LaGrand said.
For more information about LaGrand’s run for office, contact him at richardlagrand005@gmail.com.