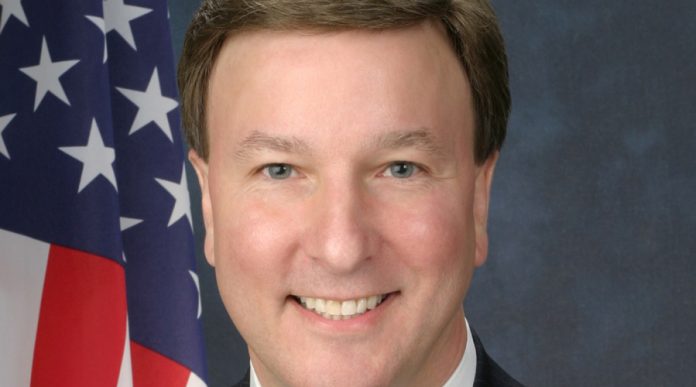 By Mike Rogers
Special to the
Opelika Observer

Democrats embrace of radical socialism is almost complete. The combination of socialism and Trump Derangement Syndrome has caused many Democrats to completely go off the rails.
Case in point is Senate Minority Leader Chuck Schumer’s (D-New York) behavior on the steps of the Supreme Court building as the high court takes up a major abortion case.
The Supreme Court is currently considering a Louisiana anti-abortion law. In January, I joined over 200 of my colleagues from both the House and Senate requesting the Supreme Court uphold Louisiana’s pro-life law from an abortion group’s legal challenge for this very case.
As most of you may have seen recently on the news, on the steps of the Supreme Court, Senator Schumer said, “I want to tell you, Gorsuch, I want to tell you, Kavanaugh, you have released the whirlwind and you will pay the price. You won’t know what hit you if you go forward with these awful decisions.”
I find a sitting lawmaker in the upper chamber threatening conservative judges just because they believe differently, to be a move that is not only dangerous, but beyond disappointing.
And it doesn’t stop there. Just recently, Republican Congresswoman Elise Stefanik of New York found a disturbing note on her car while shopping with her husband.
The note read, “‘Rot in Hell Fascist Pig.”
After posting the note of social media, former DNC Chair and presidential candidate Howard Dean responded to Congresswoman Stefanik by implying the note was her own fault for supporting President Trump.
The radical left that controls the Democratic party will pitch a temper tantrum any time they don’t get their way.
I am stunned by their behavior and disappointed that these low standards are becoming the normal. They are completely unhinged, and it is getting dangerous. Democrats need to accept and come to grips with the fact that Donald Trump is our president.
Please sign up for my e-Newsletter and the Rogers’ Roundup by visiting my custom website at www.mikerogers.house.gov.
To stay up to date, follow any or all of my social platforms as well.
You can like my Facebook page at facebook.com/CongressmanMikeDRogers, follow me on Twitter and Instagram using the handle @RepMikeRogersAL and subscribe to my YouTube page by visiting youtube.com/MikeRogersAL03.