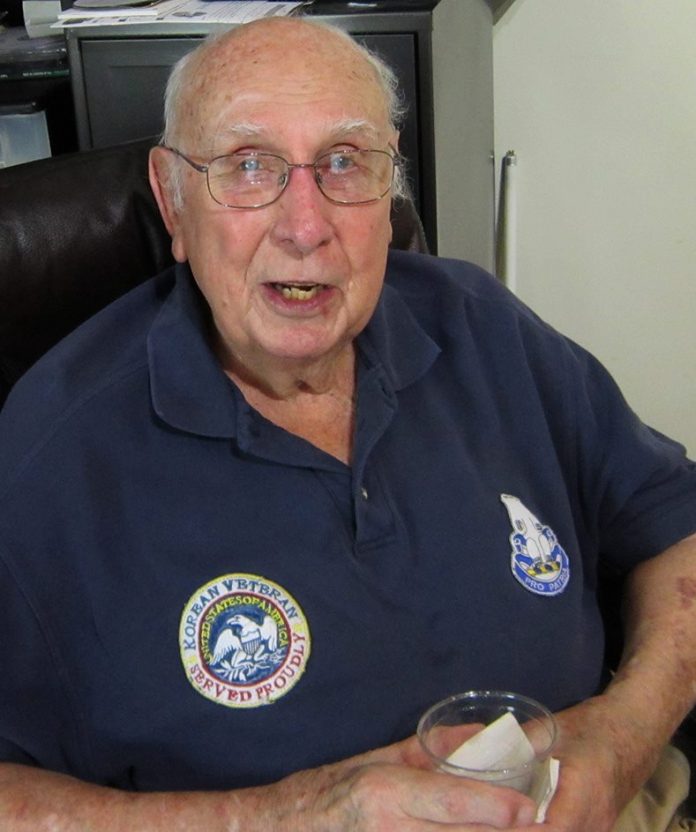 This article ran in a 2010 edition of the Observer. It chronicles Albert Killian’s military career and civilian life. Killian passed away last Wednesday.