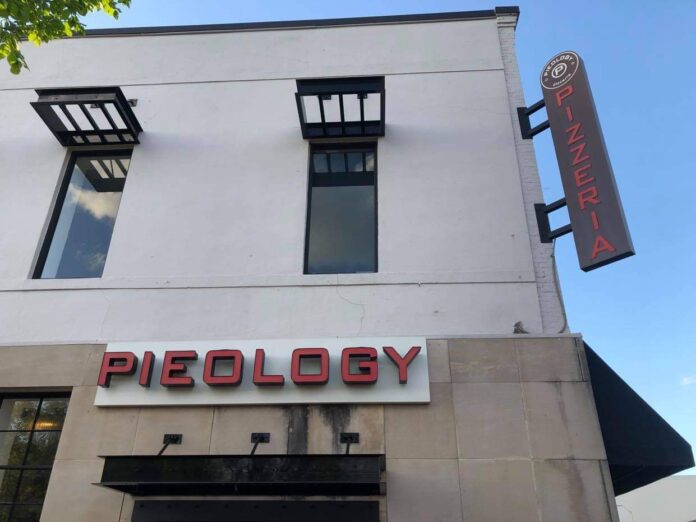 Whataburger may be on its way to downtown Auburn, and Toomer’s Corner.

The burger chain may be opening in the former Pieology location, with an unconfirmed open date.

A report by Atlanta Tomorrow’s News Today announced on Wednesday that Whataburger was opening an Auburn location.

The permit for the Whataburger was submitted to the Auburn Downtown Review Team on March 3, according to the Auburn Planning Commission’s agenda for its April 8 meeting.

The former Pieology is located at 101 College St.

The proposed Auburn location is not the only Whataburger coming to the area.

Construction has begun on an Opelika location, in the former O’Charley’s at 2501 Gateway Drive.

Neither Auburn nor Opelika is listed on the Whataburger map on the company website (https://locations.whataburger.com/al.html).

Whataburger began as a burger stand in Corpus Christi, Texas, where it grew in reputation and locations.

The chain is located in 10 states, including 18 locations in Alabama (not including Opelika, or the potential Auburn location.)

The city of Auburn could not be reached for comment.