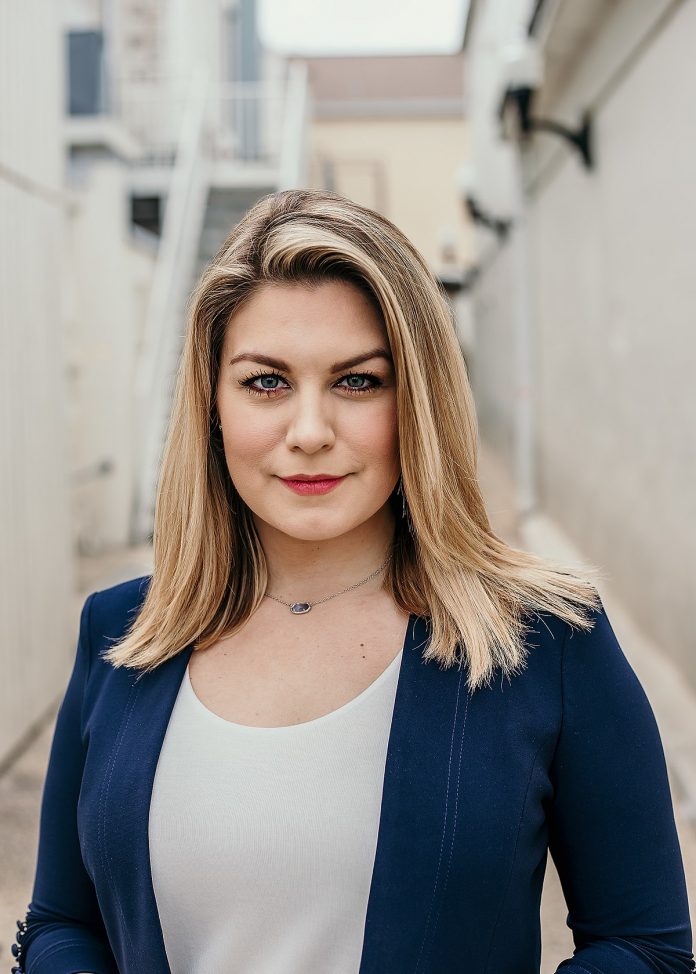 Over 1,000 children have allegedly been abused by 300 Roman Catholic priests. As it stands, there was no intervention and perhaps widespread cover-up by church officials. This happens entirely too often. From the Catholic Church abuse scandal in Boston, to the athletic department at Penn State, these stories continue to highlight how far we still have to go to make sure our children are safe and their voices are heard. No child should face abuse, neglect, or trauma.
“This is proof that the conversation around “stranger danger” is the least of our worries. Child abuse happens to children by people they know,” said Mallory Hagan, Democratic nominee for Congress in Alabama’s Third District. “It’s sickening. When any of us learn that a child has been taken advantage of or neglected, we have a duty as adults to step in. Children need stronger voices fighting for them and more citizens looking out for their wellbeing.”
“When a crime is committed or even suspected, it should immediately be investigated. Our children should always come first. No matter who the perpetrator is, they should be held accountable to the public for their crimes.”
During her time as Miss America, Hagan focused her advocacy work on child abuse prevention. Hagan worked with organizations like “Stop it Now,” “Safe Horizon” and the “National Children’s Alliance” to protect funding for the nation’s Child Advocacy Centers, places that work to protect and support victims of various forms of abuse and neglect. After the president zero-ed out the $18 million in funding for these centers, Hagan successfully lobbied to reinstate it.
In Alabama, there are more Child Advocacy Centers per capita than any other state in the nation, and we clearly need more programs like these to keep our kids safe from harm and to assist families in the healing process. In the last five years, Hagan has continued to fight for children by working on legislation such as Erin’s Law.
In Congress, Hagan will be the stronger voice we need for children and families across Alabama and America.