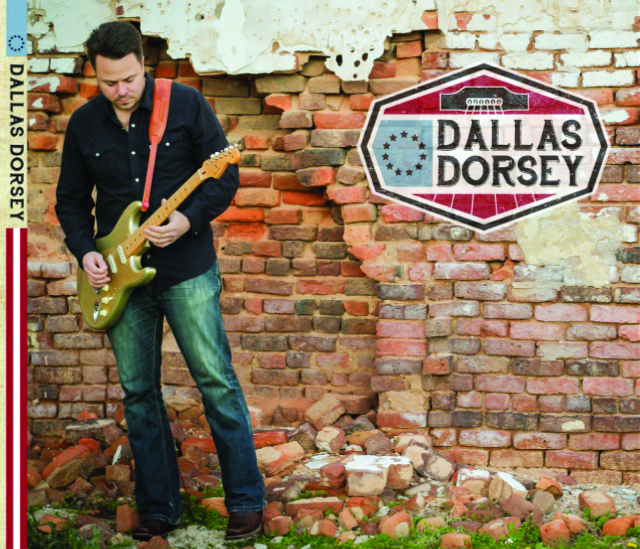 Nearly four years after his stellar album debut “Come On,” Opelika native Dallas Dorsey has delivered yet again with another solid 5-track release, a self-titled EP, which is set to be released later this month.
Through his descriptive storytelling style, Dorsey’s new studio effort describes to listeners the pain of a broken relationship, and through elements like time and place, how it can be repaired.
Much like “Come On,” which possessed a wide array of musical influences, this release is no exception, seamlessly blending country with Southern rock for an ear-pleasing fusion of genres.
“Don’t Call Me,” with its heavy steel guitar and pounding drums, feels like a classic, timeless country ballad. Slotted as the EP’s lead track, it lays the foundation for the beginning of the love journey and pays homage to Dorsey’s Opelika roots with a line in the B verse saying “you never liked this railroad town.”
Tracks like “Tires Roll On” and “Stranger” beckon the sounds of Southern rock patriarchs like the Allman Brothers, Blackfoot and Lynyrd Skynyrd, creating a familiar and relatable vibe for listeners.
The mending of the broken relationship is furthered in “Let It Loose.” Dorsey’s conviction and earnestness shine through on this track, particularly in the chorus pleading “tell the truth, always speak your mind, come on honey, let it loose.”
“Take Me Back Home” serves as an upbeat closer for the record. Similar to the Marshall Tucker Band hit “Can’t You See,” Dorsey’s voice peaks as he describes the thrill of being “on a southbound train heading on, back to Alabama, where I belong.”
In an era where most music can be described as cookie-cutter or stereotypical (particularly within the country genre), Dorsey’s skillful songwriting and smooth voice make his music a pleasant listening experience and diversion from the norm.
If you’re looking for a new track or album to add to your summer playlist, look no further than this exceptional EP. You won’t be disappointed.
Check www.dallasdorsey.com for information on the album’s release and availability. An album release party and music video shoot will be held June 29 at 7:30 p.m. at Ruffin Farms, located at 3085 County Road 86 in Waverly.