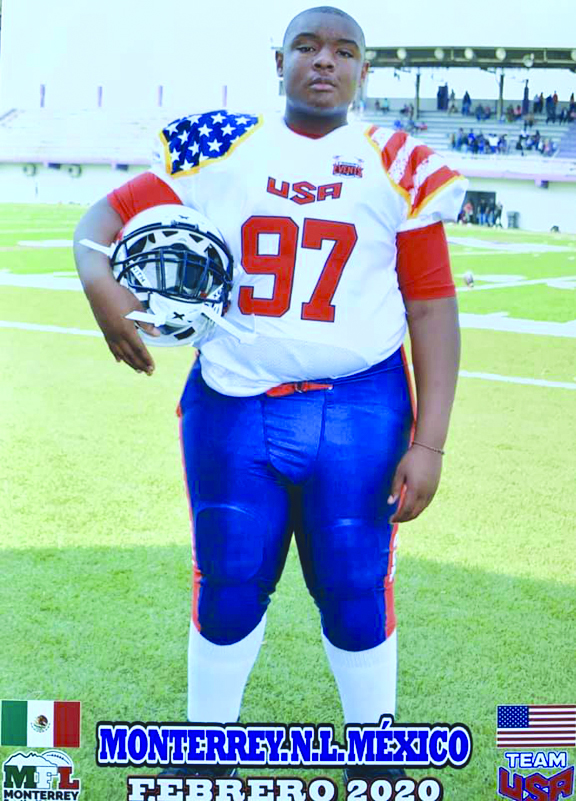 Twelve-year-old Skylan Holstick of Opelika was recently invited to play football on Team USA v. Team Mexico in a competition hosted in Monterrey, Mexico during Valentine’s Day weekend. Holstick is a sixth grader at Opelika Middle School and currently plays for the Opelika Dawg Pound travel team.
While children from 17 states were invited to the competition in Mexico, Holstick was the only one invited from Alabama. Team USA won the match against Mexico 40-0. According to Holstick’s mother, Tianna Summers, Holstick,“has been asked to try out for the USA Nationals Team, which will lead him all the way to Canada and other international places. He also will be receiving invites for New Orleans, Chicago and Ohio this summer.”
The competition was hosted by Primetime Events whose “goal is to create events where top athletes from across the nation can come together for an event and showcase their talents at a competitive level.”

Pruning Tomatoes Can Make a Difference

Pruning Tomatoes Can Make a Difference