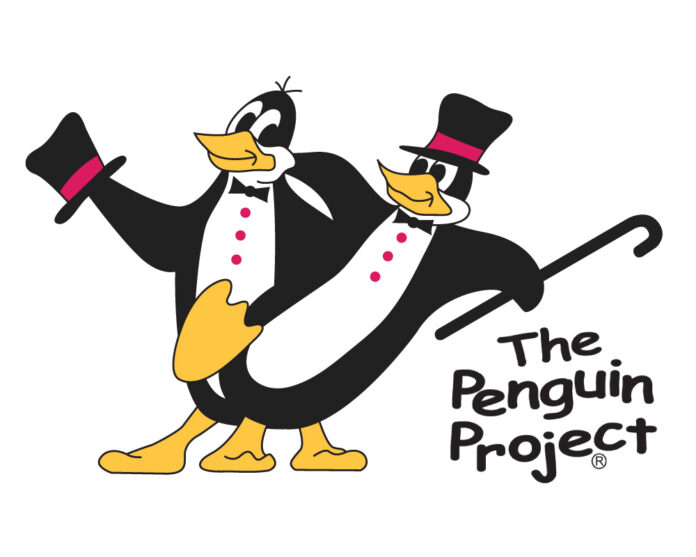 Opelika Theatre Company (OTC) has some new and exciting things in store.

The Penguin Project is coming to Opelika.

But what is The Penguin Project?

“Once a year, a magical and touching celebration of the human spirit unfolds at numerous theaters across the country,” according to The Penguin Project website. “A group of children in a program called The Penguin Project take to the stage to perform a modified version of a well-known Broadway musical. These productions are unique, however, because all the roles are filled by young artists with developmental disabilities including Down syndrome, cerebral palsy, autism, intellectual disabilities, learning disabilities, visual impairment, hearing impairment and other neurological disorders.

“They are joined on stage by a dedicated group of ‘peer mentors’ — children the same age without disabilities who have volunteered to work side-by-side with them through four months of rehearsals and through the final performance. By providing access to community theater, The Penguin Project demonstrates that the special challenges of a disability should not handicap a child’s ability to participate in life’s experiences.”

“I’d been thinking about The Penguin Project for a long time — for over two years, actually more than that,” said the Director of OTC Marty Moore.

Opelika will become one of 23 projects in the nation and only one of two in Alabama.

Now, the project won’t be ready for about six months, Moore said, but she hopes OTC can perform “Annie” and rehearsals could begin in June.

“I have got to get the word out,” she said. “I’ve got to find people that want to be a part of this, volunteers.”

The recommended age group for The Penguin Project is 10 to 23, but Moore is able to make exceptions as she sees fit.

The program is intense — requiring likely four rehearsals a week, at about an hour-and-a-half each. But each actor participating will be paired with an able-bodied assistant.

The Penguin Project is not the only thing that OTC has going on. They are also working on a project for senior citizens in the community.

There will be improvisation instead of just plays with memorization, she said.

“It helps them combat depression; it helps them get more socially interactive in the community; it helps them to build their self-esteem back up, to know they are worth something, that they have a purpose; it gives them something to look forward to,” Moore said.

“They’ve been around for about 50 years,” Moore said.

The tour will come over the summer to put on two shows with OTC actors over the course of a week, along with workshops.

“I can only take a limited amount of campers,” Moore said.

Only 64 OTC children can participate. Four of those campers may be assistant directors for the show.

Sixteen of the campers are allowed to be between 5 and 8 years old. The rest will need to be over the age of 8.

“This year, we are making it a three-day event,” Moore said. “It’s going to include three shows: a Friday night, a Saturday night and a Sunday afternoon. We are going to have a vendors’ fair from 10 a.m. to 3 p.m. for black artists to set up their small businesses, that will be set up there at Southside [Center for the Arts].”

There may also be a program called Dancing with Donald that weekend.

Moore said one of her former choreographers is now the resident choreographer for the Back Repertory in Sarasota, Florida. He may be able to host a workshop for OTC, Dancing with Donald.