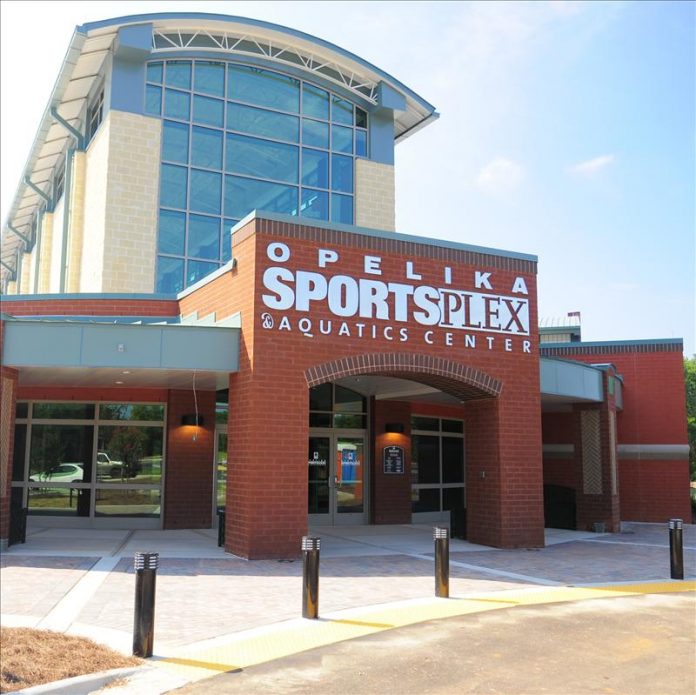 Registration for the Opelika Superliga Soccer League opened last week.
An adult 7-v.-7 summer soccer program held at the Opelika Sportsplex, Program Director Missy Martin said the league has seen tremendous growth since its formation in 2009.
“There are about 12 teams and 150 players (now). With soccer being so big, particularly now that people are graduating out of our club program, it’s just another place for them to continue to play,” Martin said. “We’ve got people coming over from Auburn, Southern Union, local corporations … it’s a pretty big deal now.”
June 1 will be the last day of registration, and a coaches meeting and introduction will be held May 31 at the Sportsplex.
Registration, which requires a valid photo ID, is $40 for Opelika residents $44 for out-of-town residents.
Games will begin June 4, and be played each Wednesday and Sunday through the summer.
For more information, call Martin at 334-444-2923. The Sportsplex is located at 1001 Andrews Road.