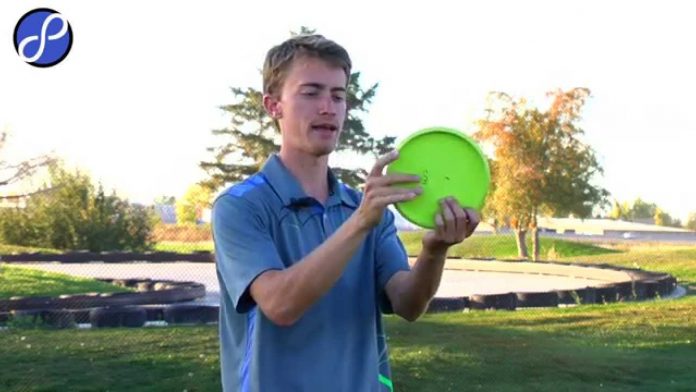 Three-time U.S. Disc Golf Champion Will Schusterick will hold a free instructional clinic for disc golf beginners March 2 at the Tumble Tree Disc Golf Course located behind the Opelika Sportsplex.
Event Director Brad Moseley said the clinic’s purpose is to teach people the basic rules and strategy of the country’s fastest growing sports.
“There’s more (disc golf) courses popping up all the time. Events in the Southeast are just getting bigger and bigger,” Moseley said. “Some of those will have a few hundred participants … Birmingham has one later in the year called the ‘Magic City MegaBowl’ that will probably have 200-plus people taking part and have a lot of the top professional players from not only the Southeast, but across the United States.”
In addition to training, disc-golf maker Prodigy Disc will be selling discs and other merchandise during the event, which is expected to draw more than 100 people.
Sportsplex Membership Director Billy Jackson said the event is not only a great way to promote the sport locally, but bring in additional revenue for the city.
“From an economic standpoint, it’s a win-win for Opelika and its downtown. These guys will come in and stay Friday and maybe Saturday night, and camp out in Spring Villa and take advantage of that,” Jackson said.
Jackson added that the city will soon begin exploring the possibility of constructing a second disc golf course within city limits to accommodate for the sport’s expected growth in Opelika.
“A lot of us would love to have a second course somewhere … there might be an opportunity in Spring Villa to look at doing something (like that) down the road,” Jackson said.
No registration is required, but clinic participants who already own a disc are encouraged to bring it with them to the Sportsplex-sponsored event, which begins at 4:30 p.m. For more information, call Jackson at 334-705-5560. The Sportsplex is located at 1001 Andrews Road.