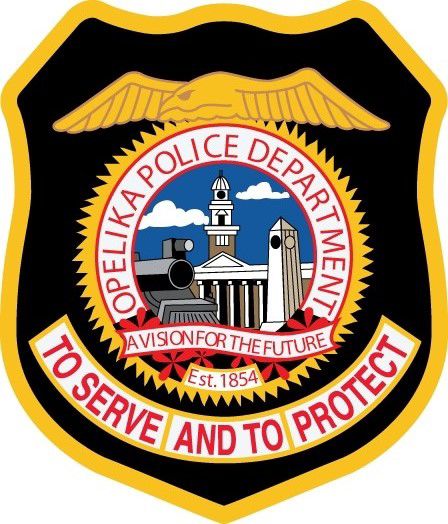 A robbery occurred at approximately 9:55 p.m. on Feb. 1 at the Marathan Gas Station, located at 1001 Columbus Parkway.
The suspect was described as a 47-year-old white male, 5’11” weighing 210 pounds, last seen wearing a camouflage jacket and blue jeans. The suspect was armed with a handgun.
After struggling with the 60-year-old victim, the suspect stole the victim’s car, a white 2015 Toyota Highlander with a Georgia license plate.
The victim was not injured. A witness, who assisted the victim in getting away from the suspect, was able to grab the suspect’s backpack, which contained some of his personal information. The suspect has been tentatively identified.
The investigation is ongoing.
Anyone with any information on this incident is asked to contact the Opelika Police Department Detective Division at 334-705-5220 or the Secret Witness Hotline at 334-745- 8665. You may remain anonymous.
For more information about OPD, visit www.opelika-al.gov.