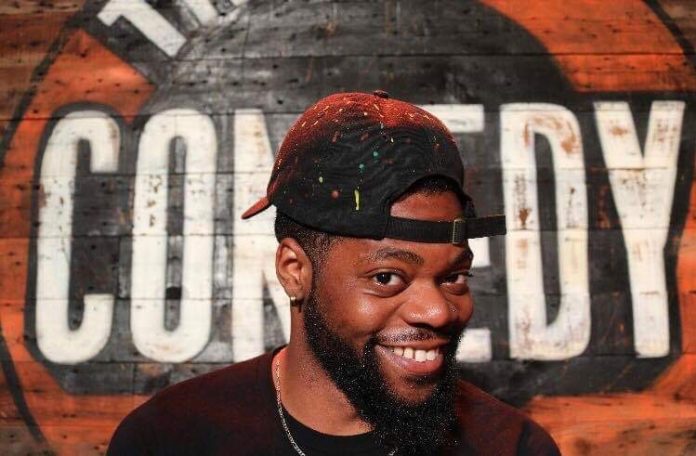 Crown of Comedy, an Auburn-based comedy club, hosted Opelika native Kadeem Fuller at a show last month, who performed alongside BET stand-up comedian Chris Thomas.
Fuller, a Beulah High School graduate, moved to Champaign, Illinois to pursue an education and later career based in political science and higher education. There, he discovered his true comedic talents and began performing at clubs across the state, including the CU Comedy Club.
Fuller was the 2018 comedy competition winner at the Juke Box in Peoria, Illinois. This has led him to open for Chicago’s best young stars and national touring acts. According to Fuller, he “finds humor in everyday life and puts his own take on the world for comedic humor.”
Thomas is a noted impressionist, imitating more than 2,000 noted actors, celebrities, musicians and politicians, including Frank Sinatra and former U.S. President Barack Obama.
Thomas’s success as a stand-up comedian allowed him to expand his work into all media outlets. He has experienced success in film, videos, radio and a host of other mediums.
For more information about the Crown of Comedy, like and follow their Facebook page. It is located at 1655 S. College St. in Auburn.