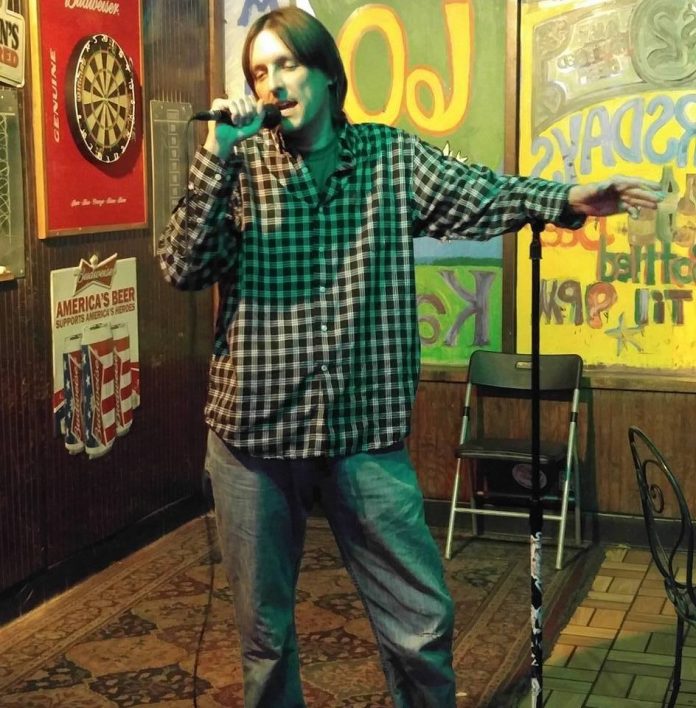 Recognized by Statham and others as “The South’s Greatest Comedy Competition,” the event will feature 20 up-and-coming stand-up comedians duking it out for the most laughs and a $500 grand prize. Atlanta’s musical comedy group HT Rosen and The Kind will also perform during the event.

The finale marks the end of the 10-week competition, which draws comedic talent from across the Southeast.

1. James Etchison – Smith Station.  Etchison has been featured on the front page of Reddit and dubbed “The King Of One Liners” in Columbus.
2.  De’Anthony Turner – Montgomery.  As an on-air personality at 97.9 Jams FM, Turner has multiple acting credits and will be able to see him on upcoming series Boomerang on BET.
3.  Tyler Shook – Atlanta.  An up-and-coming comedian in the city, Shook was recently featured at the Atlanta Comedy Theatre.
4.  James Kimbrough Jr. – Auburn.  Veteran performer at the Stardome Comedy Club mainstage and local favorite.
5.  Will Foskey – Atlanta.  Another up-and-coming Atlanta comedian who has performed at the Punchline, The Laughing Skull, and the Earl and Rachel Smith Strand Theatre.
6.  Charles Winston – Bessemer. A regular favorite at the Stardome Comedy Club, Winston has headlined the Chuckles Comedy House in Memphis.  He has performed with multiple acts including Mike Epps.
7.  Mark Viola – Atlanta. Viola is a national touring comedian based out of Atlanta.
8.  David Dettmering – Auburn.  An Auburn favorite, Dettmering just finished off an East Coast tour in New York City.
9.  Herve Owens – Montgomery.  Owens is known for his sidesplitting humor and can be seen on The Royal Underground Tour.
10.  Kimberly Wilson -Somerville.  Wilson is a comedian and improv specialist at the Somerville Playhouse.
11.  Ernie Kennamer – Birmingham.  Kennamer has been doing comedy since the 80s. He has performed coast to coast with big names like Sinbad.
12.  Robin Sutton Clark – Birmingham.  Clark is a standup comedian and improv actor.  She is a veteran on the Stardome Comedy Club mainstage and has performed across Alabama and Georgia.
13.  Matt Downs – Birmingham.  Downs is a standup comedian and improv actor, making crowds laugh from Birmingham to Nashville.
14.  Kaleb Cole – Auburn.  Cole is a local comedian that has been killing stages in Auburn, Montgomery and Birmingham.
15.  Nicole Sanders -Auburn.  Sanders hosts the Oversight Comedy Show every week at Fat Daddy’s and has performed in Auburn, Opelika, Birmingham and Columbus.
16.  Junior Cook – Birmingham.  Cook runs The Grown Up Comedy Show in Hoover and has performed at the Stardome Comedy Club in Hoover and Stand Up Live in Huntsville.
17.  Jack Harney – Columbus.  Harney is a favorite at the No Shame Theatre in Columbus and has performed at venues across Alabama and Georgia.
18.  Joe Terrell – Auburn. Terrell is a local favorite that has performed in the Auburn-Opelika area and Montgomery.
19.  Nick Morgan Moore – Montgomery.  Moore, a native Australian, is a seasoned standup and improv comedian who has performed comedy on both sides of the pond.
20.  Lekisha McCullough- Columbia SC.  Lekisha had one of the funniest performances of all.  She is a Comedian at The Comedy House in Columbia SC.