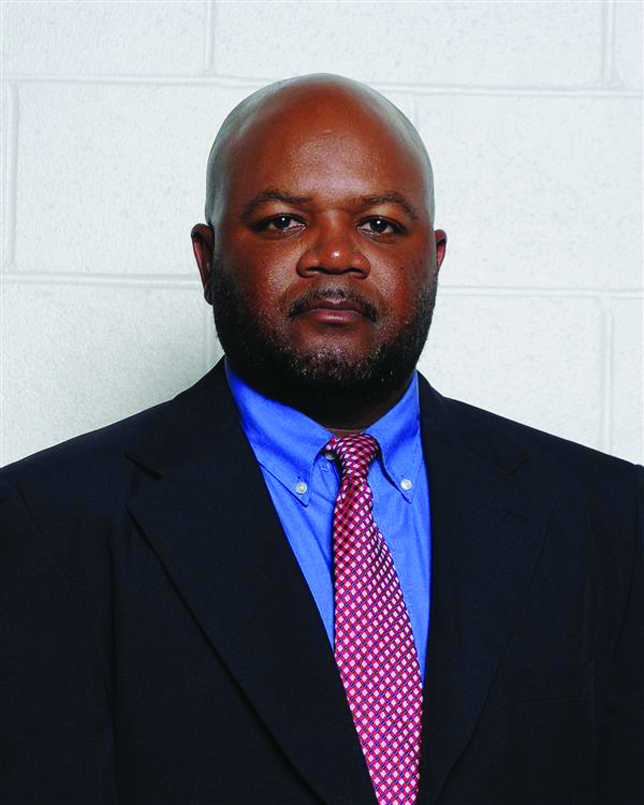 Following his career at Dothan High School, he was named head boys basketball coach at Abbeville High School where he continued his career from 2016 to 2018. Brown has been teaching physical education and strength and conditioning at Rehobeth High School since 2018. “We welcome Coach Emanuel Brown to the Opelika High School family,”  OHS Principal Dr. Farrell Seymore said. “His experience, leadership, and ability to connect with students and players will contribute greatly to Opelika’s rich basketball tradition.”

In his 14 years of coaching basketball, Brown has an overall record of 307 to 124. “I’m excited about the opportunity to be the head boys basketball coach at Opelika High School and being a part of the Opelika community,” said Brown. “I also look forward to meeting the guys and the staff. I’m ready to hit the ground running.”

Brown is originally from Dothan, Alabama. He earned a Bachelor’s Degree from Troy University in 2003 and then earned a Master’s Degree in Secondary Education-Physical Education from Grand Canyon University in 2014. Brown and his wife Paraswun are the parents of two children, Jalyn (17) and Kalyn (14).