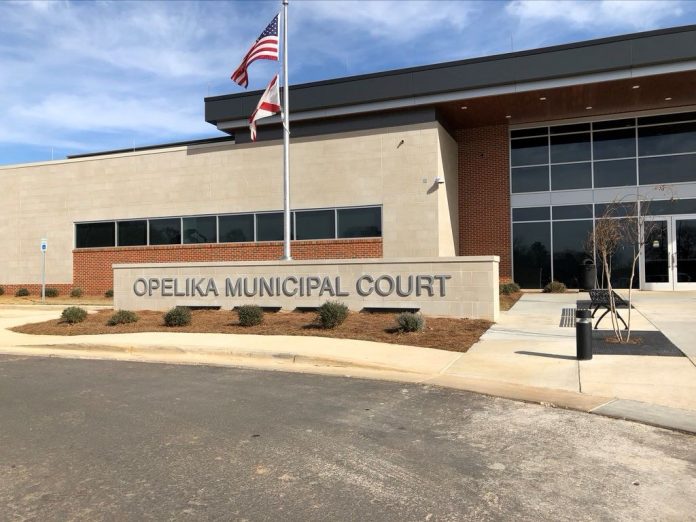 During Tuesday’s Opelika City Council meeting, an emergency ordinance was passed which allows Mayor Gary Fuller and his administration to have authority and take action with the public health of the city and residents in regards to COVID-19.

“We have a rapidly evolving strain of a virus that is attacking the public, it’s multiplying rapidly, it’s a very evolving situation. The best thing that our country can do is to prepare and adopt measures immediately to try to slow down the pace of this virus,” said City Attorney Guy Gunter. “The ordinance would declare a public health emergency in Opelika. This ordinance would also sweep vesting powers in the Mayor, but it’s absolutely necessary considering the circumstances.”

“Public health officials say we don’t have three weeks (in regards to the next meeting) to act. The federal government is not going to save Opelika, the federal government is good for localized situations, but when the virus is attacking every community, it has to be handled on a local basis,” Gunter said. “If we win this battle, it’s going to be because of our local city and county employees, our hospital workers, our medical community, our EMT’s, our firefighters, police officers and code enforcement officers.. That’s who’s going to win this battle if it’s won.”

In other business, the council also:

-approved public event requests from Opelika Main Street for the On Tap Craft Beer and Food Truck event on May 16, Inaugural “Opelika Jazz and Arts Festival” on June 20 and the Opelika Songwriters Festival to be postponed until Sept. 18-20; the Envision Opelika’s “6th Annual Unity Stampede 5K/Walk” on April 25 and  the March of Dimes for their “Annual March for Babies” on May 16. These events are scheduled to proceed, however changes or cancellations are still possible.
-awarded a bid for Opelika Power Services for Viper-ST Solid Dielectric Reclosers and SEL-651R2 controls
-approved expense reports from various departments
-approved the purchase of AVO Swat Gear – US Communities Contract
-approved the purchase of libelium sensors for the city’s IT department
-approved an agreement with Lexipol, LLC approving invoices for subscription services
-approved a special appropriation to Envision Opelika for the “6th Annual Unity Stampede Walk/Run”
-approved an agreement with TTL, Inc. for Industrial Boulevard/Northpark Drive improvements
approved an agreement for settlement and release between the City of Opelika and Stone Martin Builders and
-reappointed Tipi Miller to the Opelika City School Board with the new term ending April 1, 2025.
The next Opelika City Council meeting will be held April 7 at the Opelika Municipal Court – Meeting Chambers, which is located at 300 Martin Luther King Jr. Blvd.